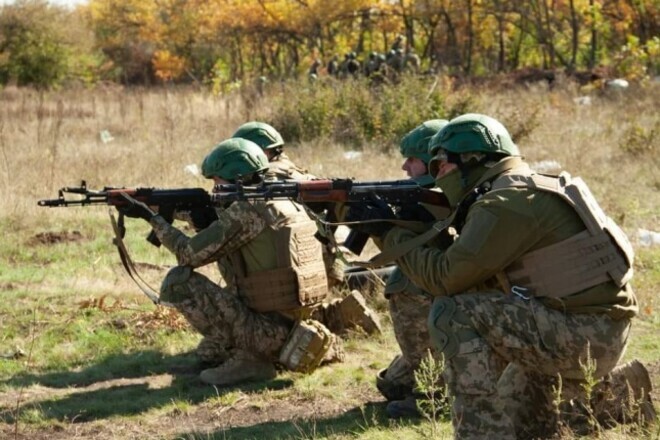 Mikhail Podolyak, adviser to the head of the President’s Office, said that the losses of the Ukrainian army since the full-scale invasion of Russia amount to about 13,000 people killed.

“Ms von der Leyen was certainly wrong. So they deleted the video, removed those numbers. We have the official estimates of the General Staff. Losses range from 10 to 13 thousand dead. We have a lot of those who were injured,” Podolyak said.

In addition, Podolyak noted that civilian casualties are higher than 20,000 killed. And that the figure “could be significant.”

Lost Ark: new details of the crossover with The Witcher

Aroged: TrendForce: Saturation of the client market will limit the growth rate of demand for solid-state memory until 2025