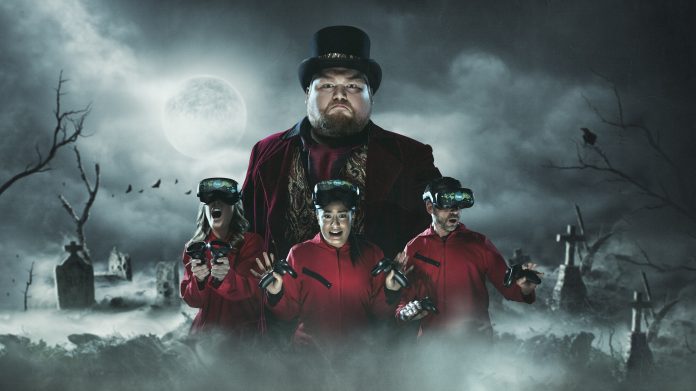 Creepy at The Park! They come with a brand new VR game that combines escape rooms with horror. Do not shout!

Halloween may be over, but that didn’t stop The Park from launching this brand new VR horror game Don’t Scream. Anyone who has a subscription to Streamz may be familiar with the eponymous series in which comedian William Boeva ​​challenges other well-known Flemish people in a horror game.

Just like in the series, the VR game is also under the (virtual) watchful eye of William Boeva. You end up in a combination of an escape room and haunted house, which you have to get out of. Preferably, of course, you do this without shouting. Who wins the game is determined by how often and how loudly you yelled during the whole thing.

As with other VR games in The Park, players get VR goggles and are completely immersed in this virtual escape room with creepy decors, zombies, spiders and other monsters. By working together and solving assignments, they must save themselves from various predicaments. 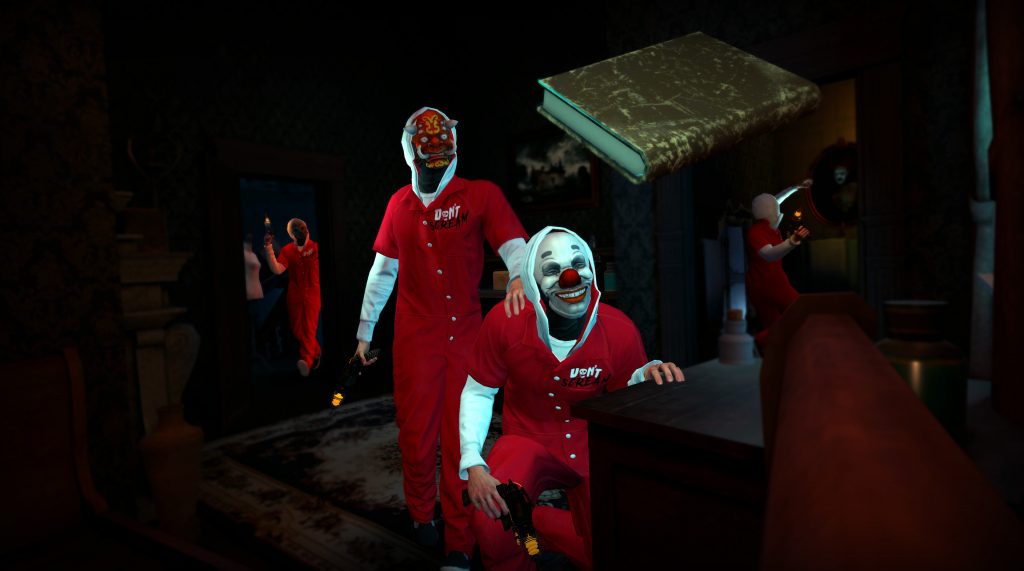 An in game screenshot. Image: The Park

A first for The Park is that Don’t Scream is played without the backpacks with VR equipment. This literally takes a load off your shoulders, making the virtual reality experience even more enjoyable. There is also a panic button that can pause the game. This way, players don’t have to take off all their VR gear if the game gets too scary. During this pause, players can decide whether to continue shuddering or throw in the towel.

From December 15, 2022 you can play Don’t Scream at a location of The Park near you.

The Orion spacecraft photographed the Earth and the Moon together from a distance of 432,210 km, breaking the Apollo 13 record