CD Projekt RED has big plans for the Witcher series. Among the many projects announced in October is the remake of the first game, but it looks like we’ll have to wait a very long time for that. 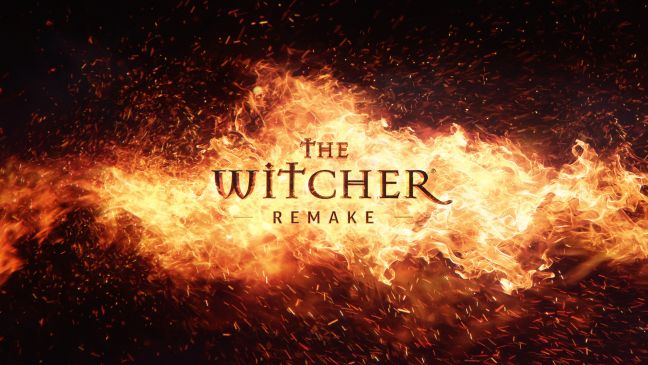 A complete remake of the first Witcher, we don’t mind that. The game did have a few problems, but it already showed the potential of the series at the time. A complete remake was announced in October that not only uses new technology, but will also turn the game into an open-world game. But we will have to wait a very long time.

As CD Projekt CEO Adam Kiciński confirmed in the latest quarterly report, the remake will apparently only appear after The Witcher 4 aka codename Polaris and that also has no date yet.

“[Das Witcher-Remake] will come to Polaris, which is a consequence of how we feel about this project,” Kiciński said in response to a question about the remake’s schedule. “We think that [das] Remake will be based in large part on Polaris technologies. So it’s going to be partly developed in parallel with Polaris, but once Polaris comes out everything will be in final form for Polaris and partly in [dem] remake to be produced.”

This should also be related to the fact that CD Projekt RED is about to change technology. So far, the studio’s games have been developed with the in-house Red Engine, which will apparently no longer be used for future projects, probably also due to the numerous problems with Cyberpunk 2077. As has already been confirmed, The Witcher 4 will be based on Unreal Engine 5 produced.

The development of The Witcher 4 is currently also in a fairly early stage. Pre-production apparently started over the summer, but so far only a fraction of the studio is working on the game, with most of the resources currently being put into the cyberpunk expansion Phantom Liberty. That means the release of the first part of the new Witcher trilogy is still years away, as is the release of the Witcher remake.

Xbox will have an incredibly exciting 2023, assures Microsoft after its absence from the TGA 2022