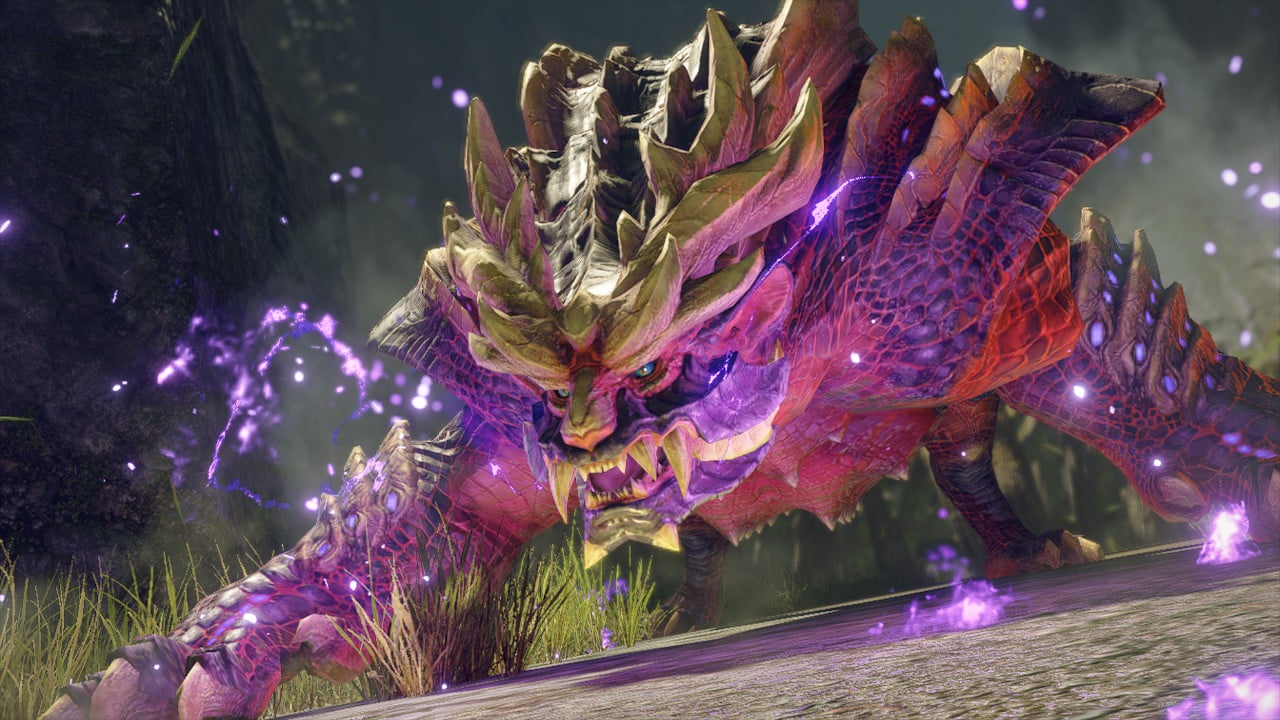 The German division of Xbox announced to players that Monster Hunter Rise will be part of the Game Pass subscription and, in general, will be released on Xbox consoles. Some time after the announcement on social media, the German Xbox team deleted the message, but it remained on the screenshots. 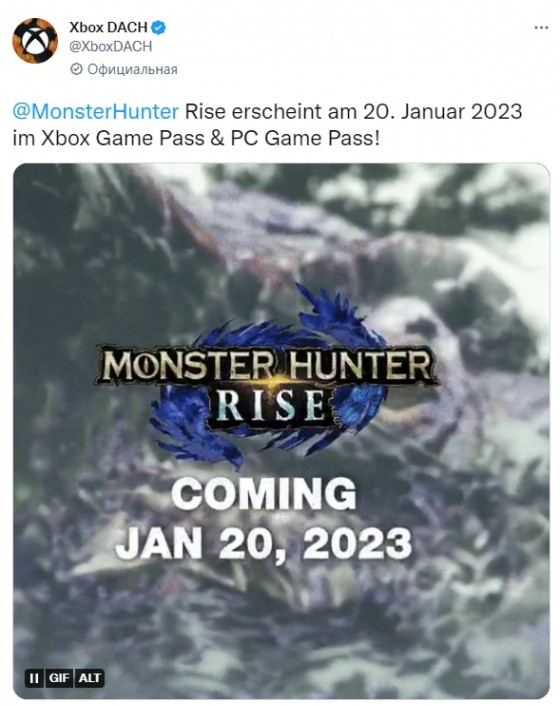 Recall, according to insiders, the game Monster Hunter Rise should be released in the Game Pass subscription and on Xbox at the beginning of next year – January 20. As you can see from the post above, the German division of Xbox has confirmed not only the release of the game itself, but also the release date for Microsoft consoles and Game Pass.

Indiana Jones 5: here is the first trailer! Also unveiled the official title: "The Dial of Destiny"

What happened to Final Fantasy IX Remake? The announcement may be close