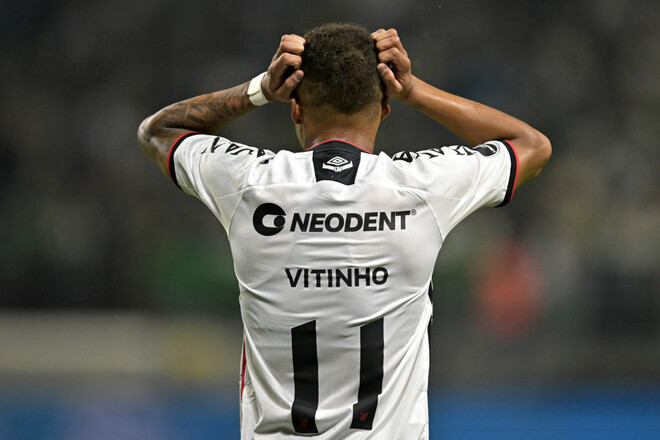 Brazilian “Atletico Paranaense” in the near future is going to negotiate with the leadership of “Dynamo” about the full buyout from the people of Kiev contract 23-year-old winger Vitinho, who now plays overseas on loan.

The Red-Blacks are not the only Brazilian club showing interest in buying Vitinho from Dynamo. Also, Vasco da Gama and Fluminense have views of the winger, who contacted the footballer’s representatives to discuss the possibility of a deal.

However, Atlético Paranaense are optimistic about their chances of negotiating the transfer of the player, since Dynamo still owe this club 2 million euros for the purchase of Vitinho, which took place in August last year.

Earlier it was reported that Vitinho is also of interest to three European clubs – Sevilla, Ajax and Benfica, but later one of the sources denied the desire of the Portuguese to sign the Dynamo football player.

The Callisto Protocol on PC: revealed the requirements to play at Ultra settings

Dragon Age: Dreadwolf reaches ‘one of the most important’ development milestones and will allow you to visit the imperial capital of Tevinter

Square Enix plans to continue investing in blockchain, NFTs, and the Metaverse