Tired of phantom traffic jams on the highway? Here is the solution to fight against this intriguing phenomenon

According to a recent study conducted by several researchers from the CIRCLES consortium, one autonomous car would be enough for 20 classic vehicles in order to put an end to phantom traffic jams. We explain how this is possible. 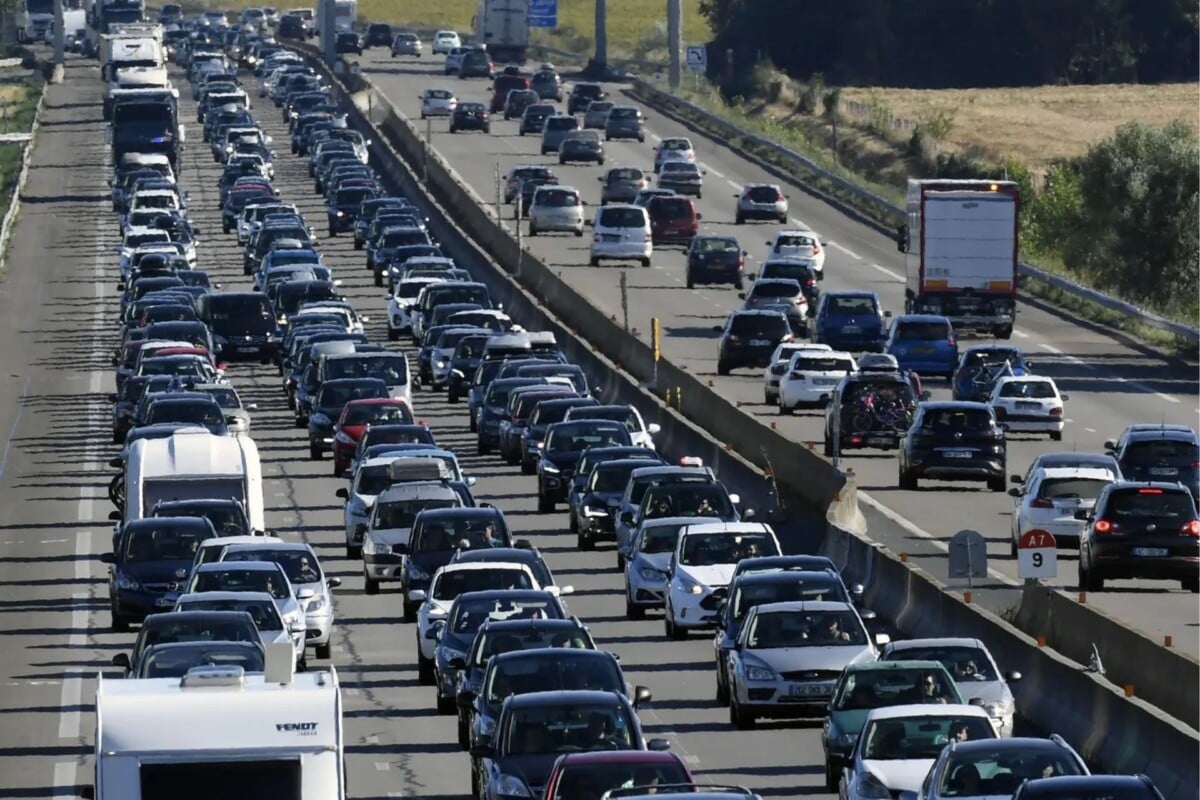 Traffic jams are a real scourge in our big cities, despite the many guidance apps designed to help us avoid them. While these are sometimes caused by accidents or breakdowns, they mostly have no explanation and are then considered “ghost traffic jams”.

It has indeed happened to all of us to find ourselves at a total stop and then to set off again as if nothing had happened, for no particular reason, when the road is rather clear. And that poses real problems, as an INRIX study shows that traffic jams should cost more than 22 billion euros to France in 2030.

The autonomous car as salvation?

But then, how to fight against this phenomenon? Many scientists have looked into the question, and it seems that the beginning of an answer has been found. Indeed, a group of researchers from the CIRCLES consortium, which brings together several universities around the world, have put their finger on a solution. And this would then come from the autonomous car.

As related by the site of the University of Berkeley, California, a life-size test was carried out on a road in Nashville, Tennessee from November 14 to 18. A hundred cars were deployed on a 6.4 kilometer stretch on the I-24 freeway, between 5 a.m. and 10:30 a.m. Each of them was then equipped with a speed regulator operating thanks to artificial intelligence. The section was equipped with 300 digital sensors installed on poles and responsible for recording a lot of data and communicating with the “autonomous” cars. 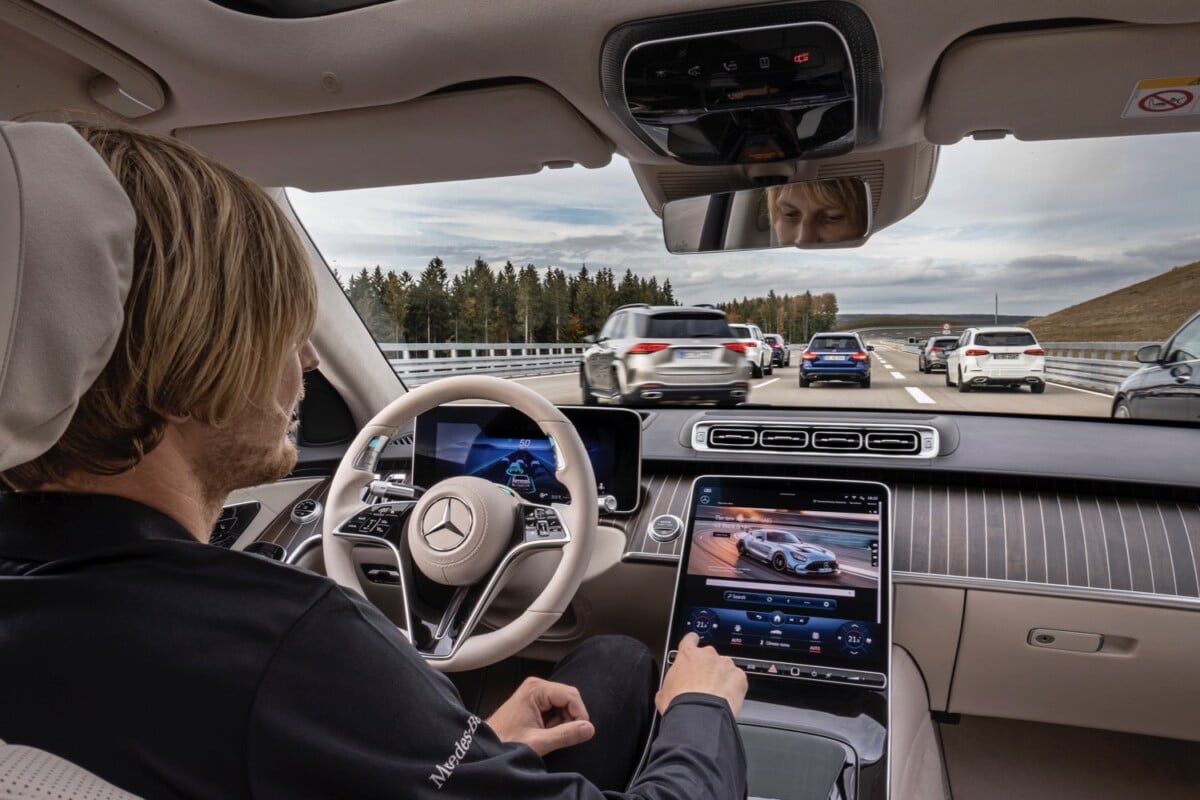 Results ? There would have been fewer traffic jams then. Nevertheless, it will take a few more months to analyze in detail all the information collected by the researchers. They point out, however, that “the game-changer here was the coordination – the fact that the vehicles take advantage of each other’s presence and can react preemptively to conditions downstream traffic.

Because as the video published by TedED explains very well, it is the jolts that cause traffic jams. A phenomenon that had already been highlighted by a study conducted by the University of Nagoya, Japan in 2008.

As Jonathan Lee, chief engineer and researcher at CIRCLES, explains, “stop-and-go traffic creates a lot of problems. Constantly starting and stopping wastes a lot of energy. It is also uncomfortable for drivers and passengers and can increase the likelihood of collisions. By smoothing out this flow, we hope to make driving not only safer and more energy efficient, but also more comfortable.”

Indeed, a study conducted in 2016 shows thatone self-driving car for twenty other classic cars driven by humans can really be a game-changer. This is very easy to explain: the autonomous car will be able to “regulate” traffic, by slowing down preventively, to avoid heavy braking, which is the cause of phantom traffic jams. Drivers following this car will then in turn slow down, avoiding the domino effect of traffic jams.

Because for a phantom traffic jam to be created, several conditions are necessary. The first is a road that is too overloaded, with cars following too closely. The second is drivers who drive “badly”, ie who stick to the cars in front, and who do the yo-yo with the accelerator and the brake as we can see in Jamy’s video below. But it’s sometimes impossible to do otherwise, except with an autonomous car that provides for this kind of situation.

Even better, this experiment also revealed that the use of artificial intelligence can reduce fuel consumption by 40%. An interesting point, at a time of rising gas prices and when the government encourages us to reduce our consumption, in particular by driving more slowly. Reducing traffic jams would therefore be a very interesting line of thought.

A study by the University of Cambridge carried out in 2019 also goes in this direction, affirming that autonomous cars would make it possible toaccelerate traffic by 35% on average by communicating with each other. However, not all scientists are in complete agreement yet. According to a 2018 study by the World Economic Forum and Boston Consulting Group, driverless vehicles could lead to more traffic jams in major cities in the coming years. 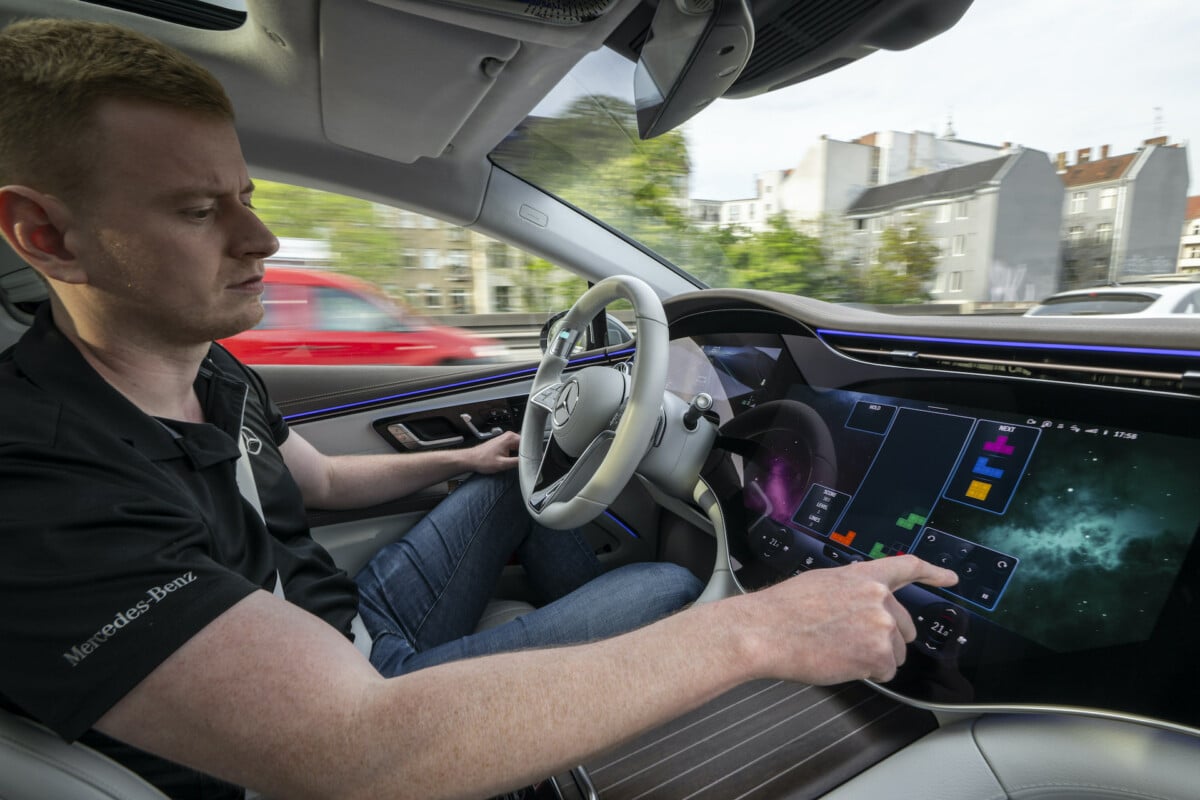 Indeed, the various obstacles such as cyclists, pedestrians or even cars parked in double rows would considerably complicate the circulation of autonomous vehicles. Nevertheless, this study focuses on a scenario where only some of the cars could move without anyone driving. There is still a lot of work to do, so before traffic jams are history, especially in large cities.

Kontiolahti-2022. Where and when to watch the races of the first stage of the World Cup

WoW: Trading posts started – that’s what awaits you in the new Battle Pass