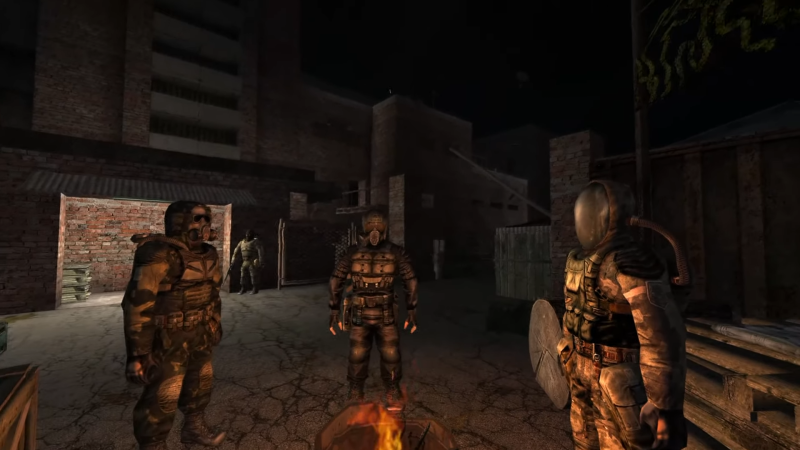 The community of fans of the iconic STALKER never ceases to amaze. This time, a simple idea to recreate a Minecraft sandbox shooter has turned into a real project of impressive proportions, which has already entered the beta testing stage. In honor of this event, its authors presented a new trailer with a demonstration of all the features of the fan game.

Before us is an ambitious online project called Project Cataclysm, which recreates the original STALKER universe based on Minecraft. Its active development began in 2019, since then the developers have been constantly improving the game and regularly testing it with the players.

Dangerous and mystical Zone attracts all lovers of adventure and profit! Deadly mutant predators and anomalies await around every corner. Only the most desperate will penetrate deep into the Zone and return with rare loot!

According to the developers of Project Cataclysm, they want to recreate in their own project not only the original game, but to convey the unforgettable atmosphere of the book itself.

The Witcher Remake is coming much later than you thought!

OPPO Find N2 Flip will be the most elegant foldable of 2022, here's the video

Vacuum cleaning robots up to 500 € cheaper for Black Friday