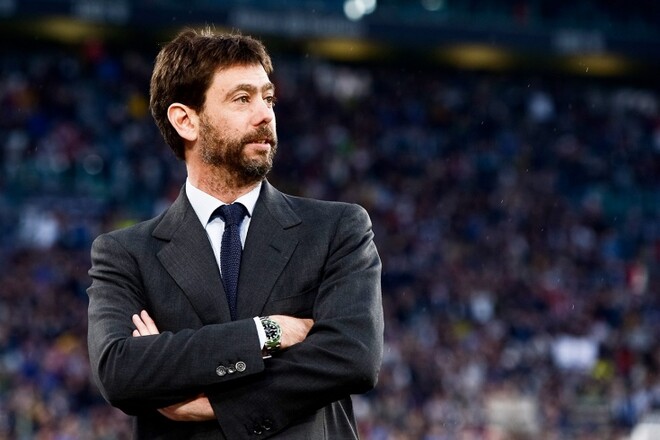 Former President of Juventus Andrea Agnelliwho this week, along with other representatives of the board of directors, left their positions at the club, may be arrested.

It is reported that the Turin prosecutor’s office has already prepared a warrant. Agnelli is one of 14 specialists who will face charges. Among them is also former sporting director Fabio Paratici, now at Tottenham.

A possible arrest is related to their distribution of financial resources.

Earlier it became known that La Liga wants Juventus to be excluded from Serie A or the Champions League.

Sony wants to turn you into an anime character

Warhammer 40,000: Darktide has been released - the game can also be bought in Russia

It will have dual front cameras! iPhone 15 Ultra features leaked

Aroged: Blizzard has confirmed that it will not be possible to play Diablo IV in Russia and Belarus