Vengeful Guardian: Moonrider, a release date for the action from the Blazing Chrome team 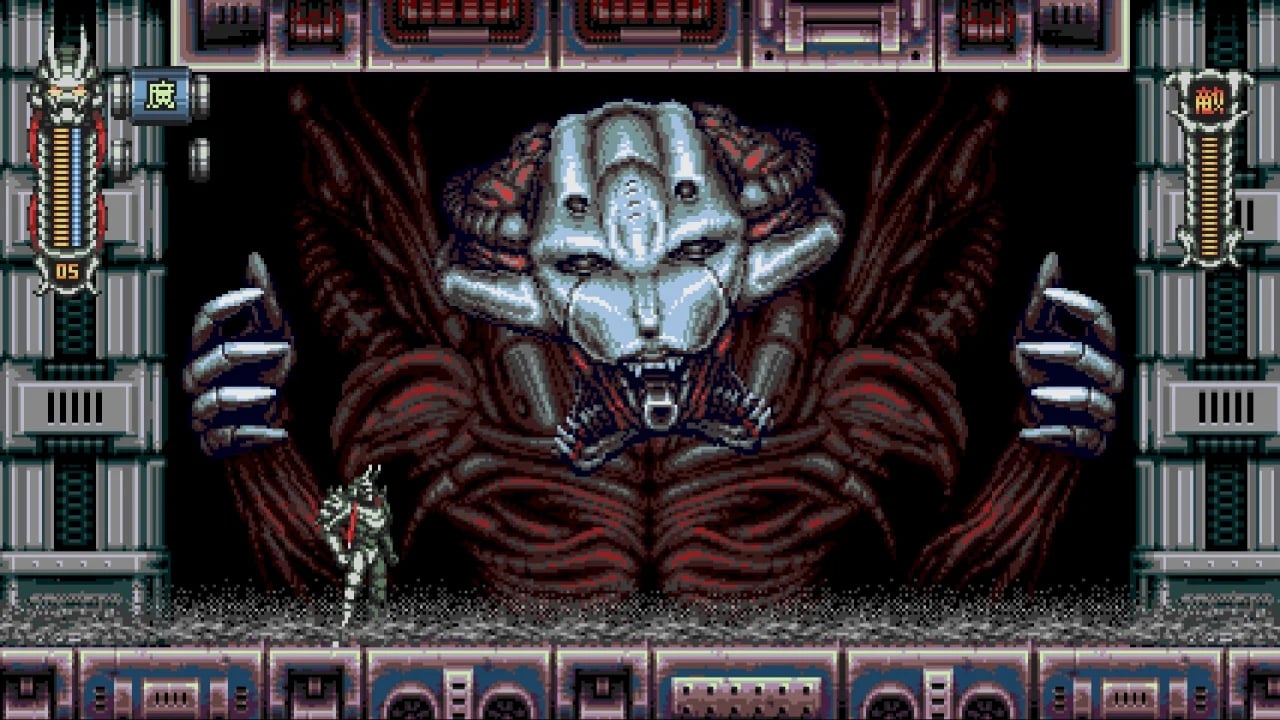 The Arcade Crew and JoyMasher have announced with a trailer the release date from Vengeful Guardian: Moonriderthe new action game from the team previously also responsible for Blazing Chrome, which evidently intends to continue with the same style in this case as well.

The game is expected for January 12, 2023. It is a tribute to the scrolling action platforms of the 16-bit era, while also recovering the cyberpunk style with samurai armor that at the time could be appreciated in some historical productions such as Hagane: The Final Conflict, which the developers seem to have been particularly inspired by.

As we also reported in the test of Vengeful Guardian: Moonrider that we published last month after the demo test, it is a title that looks to the past but which does not limit itself to proposing a nostalgic reenactment, offering a good dose of action however appreciable even today, regardless of sentimentality.

In Vengeful Guardian: Moonrider we find ourselves playing a cybernetic fighter in samurai armor, programmed to destroy entire armies, who turns against the oppressive and totalitarian regime that built him. From his awakening, therefore, a great unequal battle begins between Moonrider and the overwhelming perhaps enemies, developing in a series of levels with different events.

We find platforming elements, scrolling beat’em up elements and shooters, all put together with remarkable craftsmanship. At this point, we look forward to finding out better shortly, with the launch now scheduled for next month.

The size of The Callisto Protocol on Xbox became known, preloads started

PlayStation Plus: towards an imitation of the Xbox Game Pass? A potential clue sows doubt

God of War: Ragnarok: Kratos has become a hypocrite

Project Zero Mask of the Luna Eclipse: Pricing and Contents of the Japanese Premium Edition

What about Newcastle and Chelsea? Only one club went to Shakhtar according to Mudrik