WABetaInfo announced that a new feature is being tested in the 22.19.0.73 WhatsApp beta update for iOS in a post it shared on its blog today. The innovation was originally developed two years ago, but was delayed before it reached stable release. Thanks to the new feature, iOS WhatsApp users will be able to search via message based on date. So, what are the details of the innovation in the testing phase for WhatsApp iOS? Let’s take a look at the details of the news together.

Instant communication application WhatsApp recently introduced the in-chat message search feature to all its users. This feature allows the results to be found by typing a word instead of the search in the chat, and matching them from within the message. The platform will now expand this, allowing WhatsApp users to search by date. 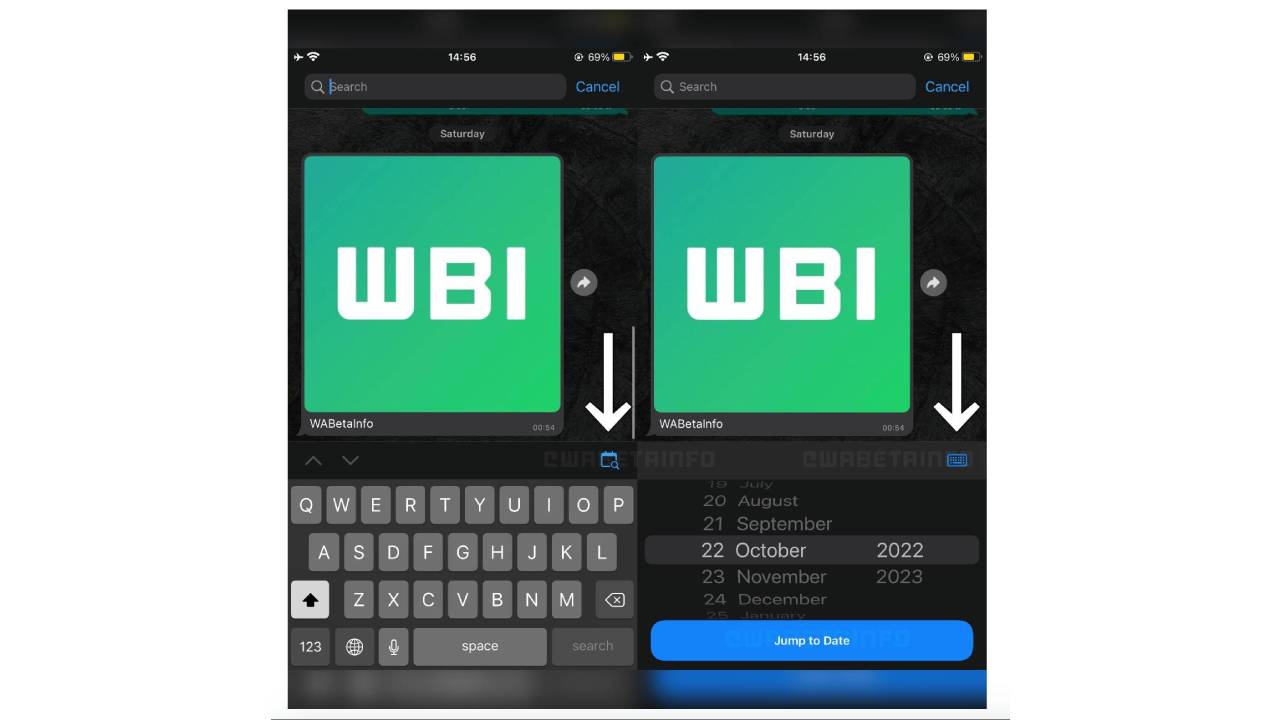 The function to be used in individual and group chats will look like the image above. After clicking on the message search, the calendar symbol will be located just above the keyboard, and the messages of the specified time will be reached by skipping the date. 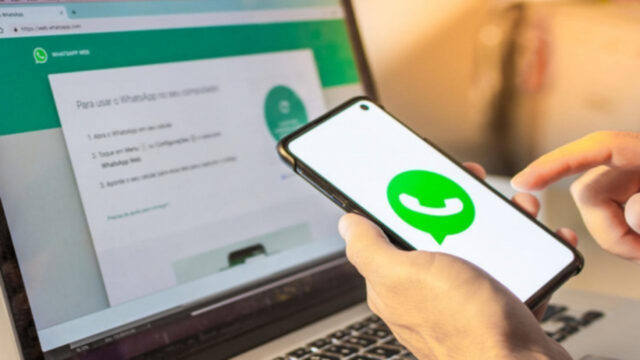 Instant communication app WhatsApp is testing a mute shortcut for groups on its desktop version! Here are the details…

Search by date feature has been rolled out to some iOS WhatsApp beta users. As the function has been tested for the second time, it is expected to come to the stable version soon. But when it will arrive is not yet known.

What do you, our readers, think about this issue? How did you find the WhatsApp’s message search feature for iOS, which is in the testing phase? What innovations do you expect from WhatsApp? You can express your views in the Comments section.

Amazon to cut almost twice as many employees as expected