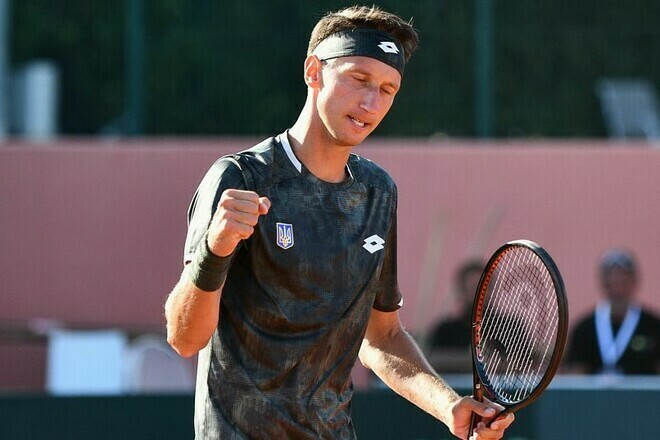 Sergei Stakhovsky published fragments of correspondence with former Serbian players who are now participating in the tournament in St. Petersburg.

“Disappointed to see you in Russia. But I think money can buy everything,” Stakhovsky wrote to Viktor Troicki and Janko Tipsarevic.

“It is priceless to be in the country of my grandparents (grandparents). You are an Instagram clown who confuses politics and sports… This has nothing to do with the war, but since you remember it, me and my country went through this shit and never received support, so please shut up, ” Troicki replied.

“Seriously? And what about this mister instagrammable freedom fighter. You or someone from your f***** family boycotted or opposed in any way when NATO forces bombed my country and my people some 20 years ago, ”Tipsarevic wrote in a response.