Microsoft has acknowledged a new issue in the 22H2 version of Windows 11. This latest issue only affects those who have installed the optional November update, KB5020044, and may result in a taskbar with strange colors as reported by the XDA website. While the company is investigating this and promises that a fix will come in an upcoming release, there is a workaround that might help you out. So let’s look at this issue of the latest Windows 11 optional update that affects the taskbar.

This issue was discovered by Microsoft on November 30th, but only a certain set of people seem to be affected. This is because the taskbar will only display unexpected colors and a strange interface if the system is set to a specific theme.

Those who chose the dark or light theme will not be impacted. However, if you have already installed this update and for some reason you are affected by this issue, you can set the mode back to light or dark theme and avoid using the custom theme. However, a possible correction may appear on the next Patch Tuesday, which will be on December 13th. However, this is not yet confirmed.

While this update causes issues with Task Manager, it fixes an issue where some apps may become unresponsive. This Windows 11 version 22H2 issue was first reported on November 18th.

Despite the problems it creates in the taskbar, this update is quite interesting and as such it is worth installing.

However, there is also a new preview version of Windows 11 with some new features.

For OneDrive, there are two big changes. First, you’ll see your storage alerts directly in the System section of the Settings app. Previously, this information was only shown on your accounts page, as that is where you manage your Microsoft account settings. Additionally, the Settings page can now show storage information for all of your OneDrive subscriptions. So if you have Microsoft 365 and a OneDrive subscription, you can see how much storage you have left in each plan. 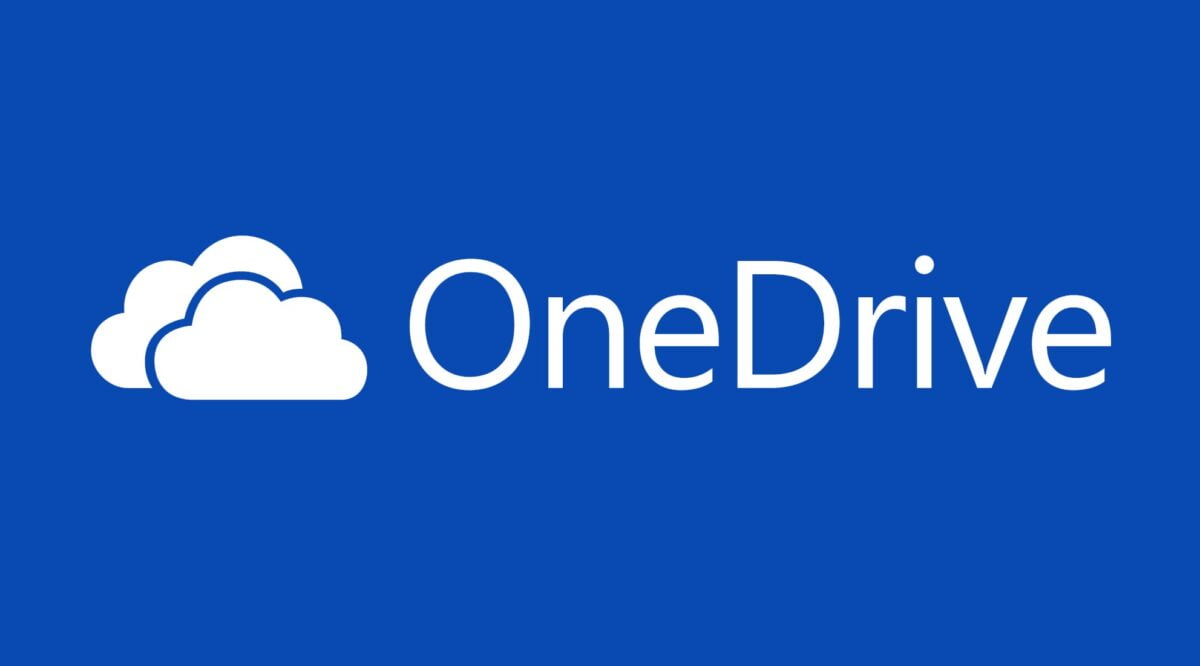 One last addition is aimed specifically at businesses. I’m talking about support for organizational messages, announced earlier this year. Basically, it becomes possible to show specific messages on a device, whether to help users configure something or to introduce a new workflow. That is, it becomes much simpler to communicate with employees.

Also, this release has many bugfixes and minor improvements, as tends to be the case. This is essentially a preview build of the cumulative update arriving in December.

Beyond Good & Evil 2: Ubisoft's game at a standstill?

“Sleeping in the basement.” Harlan’s parents refused to leave Nikolaev