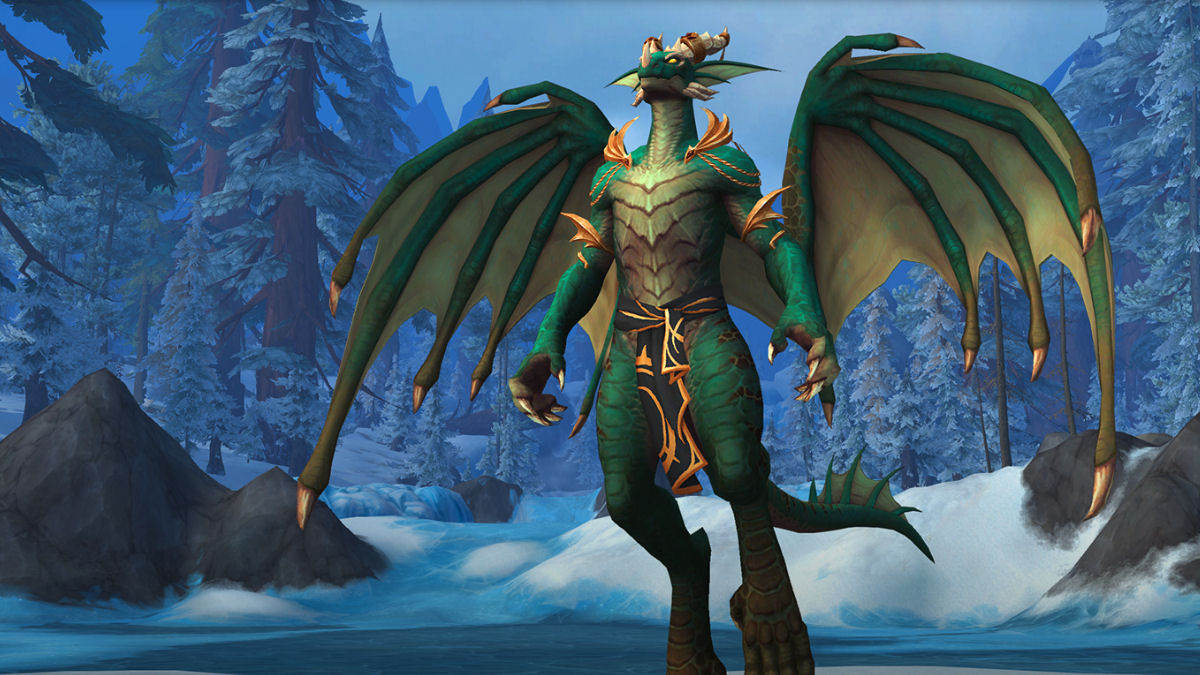 Meanwhile, the launch of World of Warcraft: Dragonflight is a few days ago. The dust around the initial chaos has since settled, but the developers at Blizzard Entertainment still have their hands full. After all, there are still some bugs that spoil the fun for the players. The team has now released a new hotfix, which we would like to present to you in more detail at this point.

The current hotfix mainly includes numerous bug fixes that should make the gaming experience a little more rounded and thus more enjoyable. Among other things, the small patch fixes an issue in adventure mode that previously prevented characters from using the portal to Valdrakken and thus being able to complete a certain part of the campaign. There are also corrections to numerous class abilities such as the death knight, the demon hunter and the druid.

Even with some quests and items, the developers had to lend a hand again. The complete patch notes for the hotfix can be found on page 2 of this news.

How is WoW: Dragonflight next?

After launch, players will initially have some time to get their characters to level 70 and explore the Dragon Isles. Some of them have already succeeded, and in record time. If you are not looking for a level sprint, you will probably be busy here for a while longer,

December 12, 2022 will see the start of Season 1 of World of Warcraft (buy now): Dragonflight, which includes the opening of the new raid “Vaults of Incarnation”. In addition, the seasons for PvP and Mythic+ dungeons begin. >So there’s plenty of stuff for MMO fans to look forward to.

Avatar: In every 7th surprise egg you will now find a character from the film - there are eight different characters

Q&A Games is back today at 3pm on Twitch - leave us your questions!