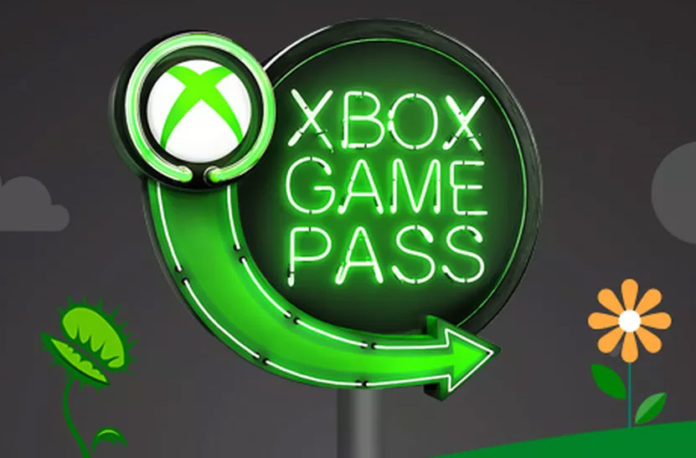 Xbox Game Pass subscribers will be treated to these new additions to consoles in the first half of the month:

already there – The Walking Dead: The Final Season

And on December 15, these games say goodbye:

HBO prepares Christmas and these projects arrive this month!

"I'll cut you down like a tree": Japan's fastest shooter in the Like a Dragon: Ishin combat system trailer!

Aroged: Iran declared non-recognition of the new borders of Russia