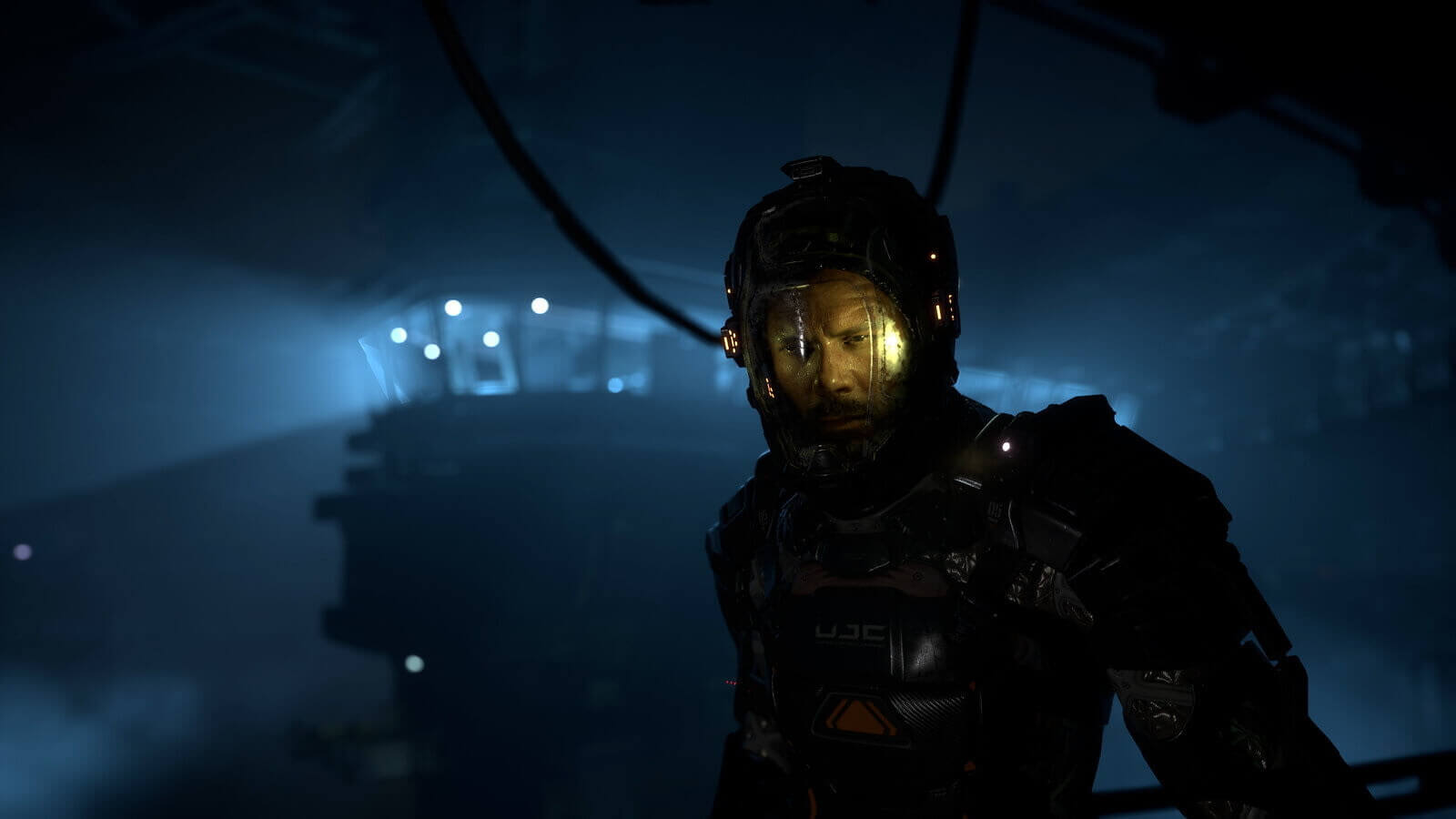 The Callisto Protocol was released today on all current gaming platforms, including Xbox One and Xbox Series X | S. The ElAnalistaDeBits channel published a comparison of the project on new consoles, which can be viewed below. Here are some of the main points from it.

Below you can see the actual comparison of The Callisto Protocol on Xbox Series X | S and Playstation 5.

WoW: Alexstrasza statue and new Dragonflight merch in the Gearstore

“There was no penalty.” The main fan of Ronaldo in his repertoire