A fully functioning Tyrant found in the files of Resident Evil 4 Ultimate HD, which can be activated in the game 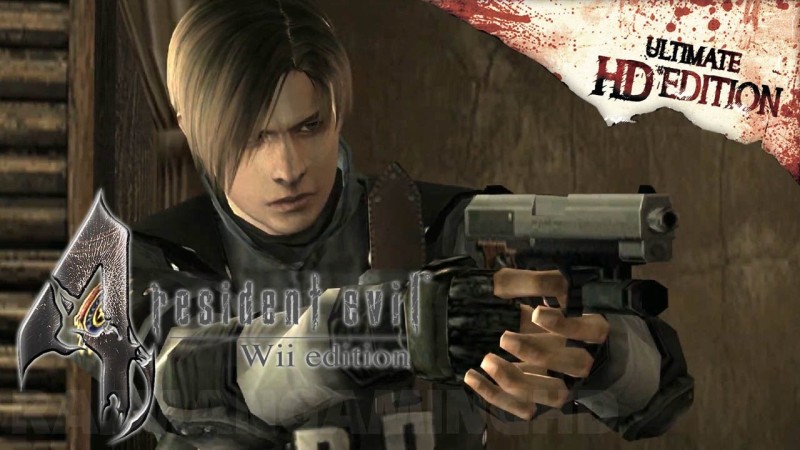 For those not in the know, Resident Evil 4 Ultimate HD is a remastered version of RE4 for PC that came out in 2014. Keyboard and mouse support was implemented in this version, with the ability to customize key bindings, mouse sensitivity, and mouse acceleration. Moreover, it supported 60 frames per second.

On the other hand, Resident Evil Remake originally came out on the Nintendo Gamecube in 2002 and made its way to PC in 2015.

The most interesting thing here is that you can activate the Tyrant and fight him. So, if you have a copy of the game and want to fight the Tyrant, you can do so by following this leadership.

Does The Callisto Protocol have New Game Plus or not?

Moise Kean: “We are working hard to make up for the losses”