The Japanese team won the key match of the 3rd round World Cup 2022 against the Spanish national team (2:1) and advanced to the playoffs.

Japan’s second goal, scored by Ao Tanaka, caused much controversy. After all, it is not entirely clear whether the ball left the field during this episode with a goal.

However, enlarged photos and video graphics showed that the ball did not go beyond the line, and everything was decided by a few millimeters.

It was because of this goal that the German national team was left out of the playoffs of the 2022 World Cup. 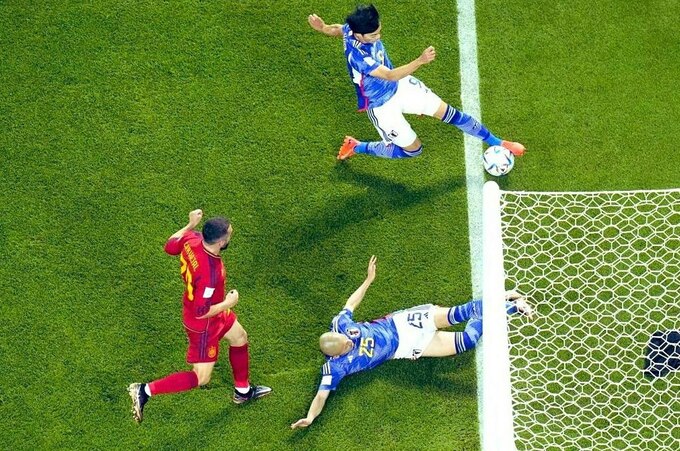 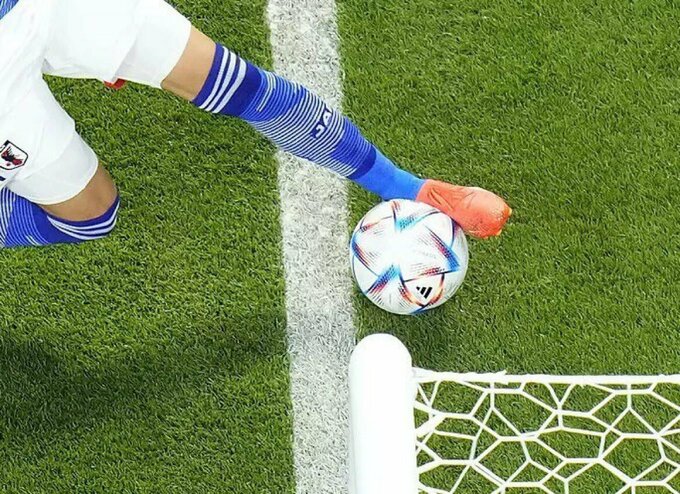 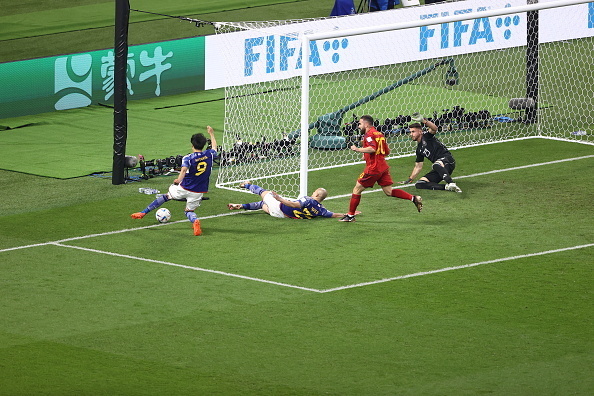 Pokljuka-2023. Where and when to watch the races of the fourth stage of the World Cup