The performance was attended by the Ukrainian legionnaire of the “Gunners” Alexander Zinchenko.

Note that Zinchenko moved to Arsenal in the summer, but due to a series of injuries, he managed to play only 11 matches in all tournaments. So far, he has only one assist and 772 minutes of total time on the field in official matches. 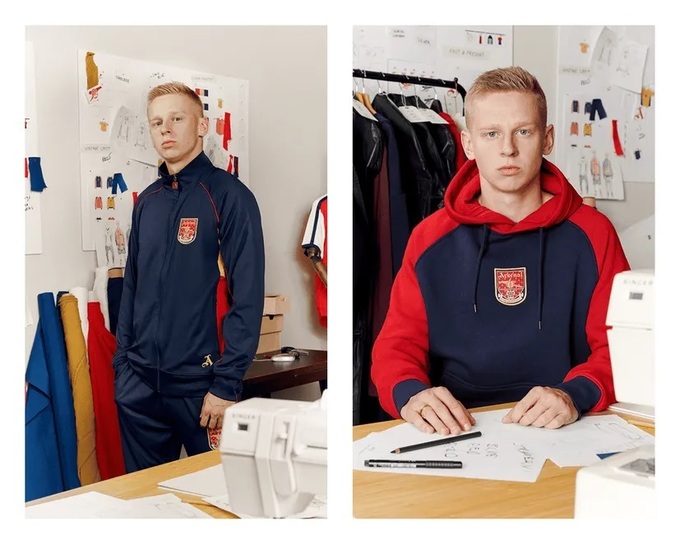 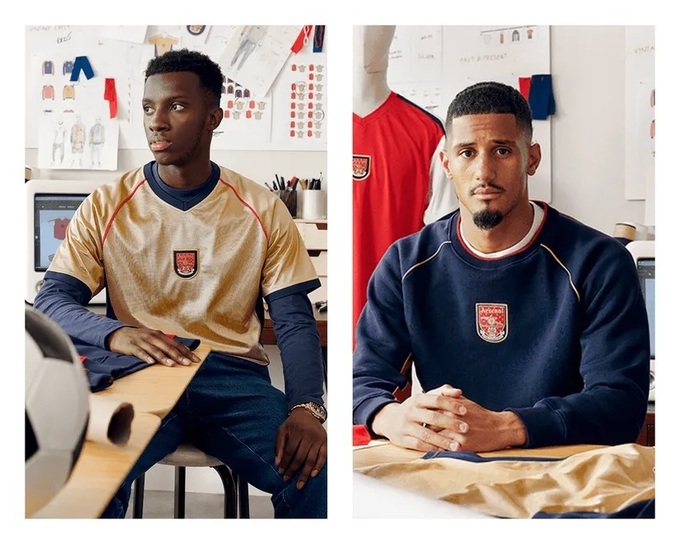 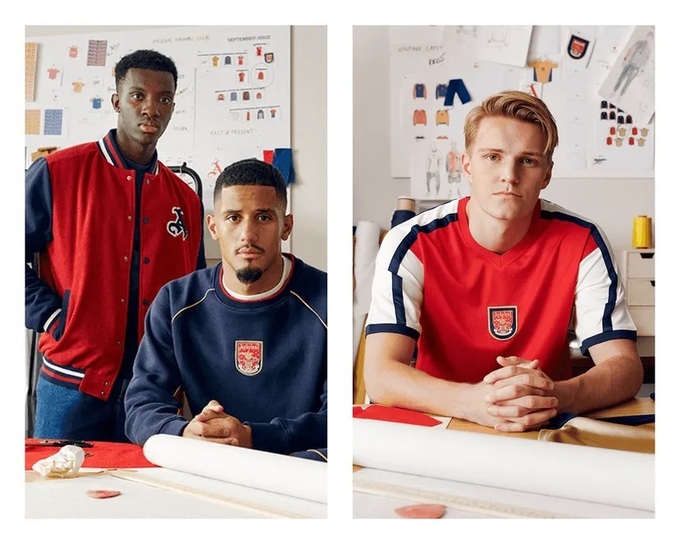 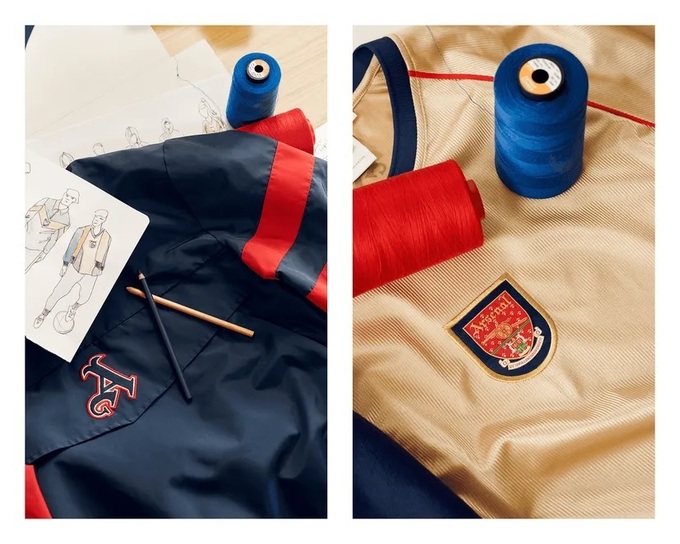 A new Arsenal retro collection? Just in time for Christmas? Of course.

Some cracking acting in here from the players 😂

You can buy it in a pop-up store on Air Street, Soho this weekend (Fri-Sun) and on Arsenal direct, obviously. pic.twitter.com/qtBiN61JTi

Evgeny LEVCHENKO: “Zabarny is ready to move to the Premier League”

“The greatest story ever told” The Last of Us or when the video game surpasses the cinema!