AMD has released the latest AMD Software: Adrenalin Edition 22.11.2 graphics driver package. It adds support for the new games The Callisto Protocol and Need for Speed ​​Unbound, as well as The Witcher 3: Wild Hunt Next-Gen Update. 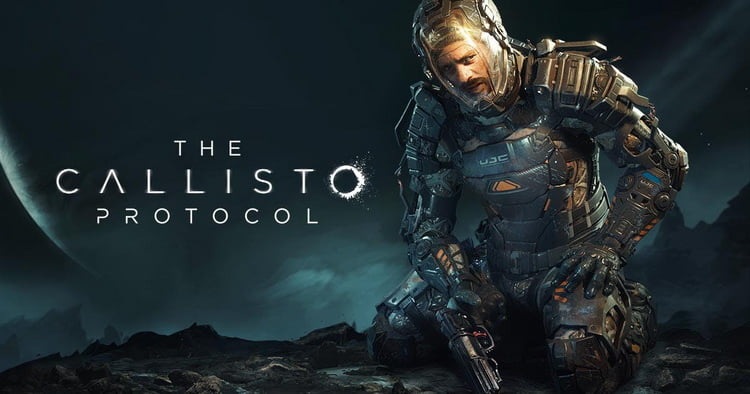 Intermittent driver timeout or black screen may occur during video playback and window switching when using Radeon RX 6000 series graphics cards and some displays with a 240Hz refresh rate, or when using a dual display configuration where one screen has a high refresh rate and the other – low; When playing video using hardware acceleration in the Firefox browser and Radeon RX 6900 XT video cards, system stuttering may occur; GPU utilization could remain at 100% in Radeon performance after closing games on Radeon 570 graphics cards. A driver timeout or black screen may occur when playing video in VRChat on Radeon RX 6000 graphics cards.