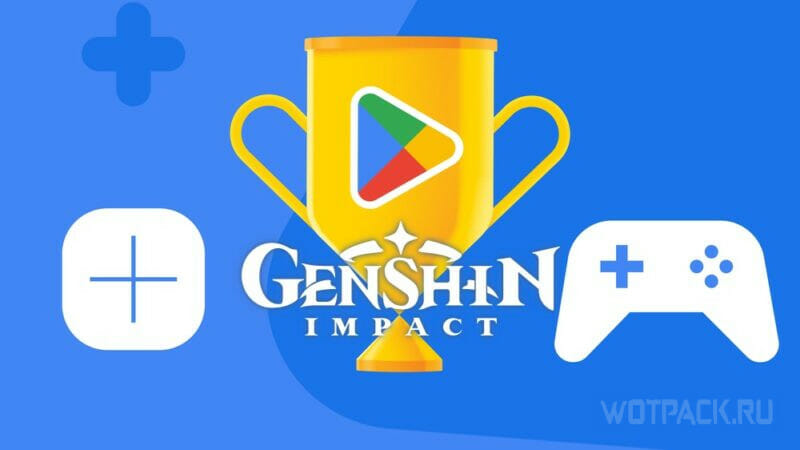 Every year, Google Play selects the best games and apps. According to the description of the ceremony, the winners of each nomination reflect the most significant aspects for people – from escaping from reality to new worlds to grounding and feeling every moment. Genshin Impact won one of the new 2022 nominations.

Award Best Ongoing awarded by Genshin Impact as a game that continues to bring new content to users. Pokemon Go, Candy Crash Saga, Roblox and Garena Free Fire also competed for it. Genshin Impact patches are released every 6 weeks, with occasional delays or cuts due to circumstances. Regular updates bring new game activities that make people look forward to it. The December version of Genshin Impact 3.3 will please the players December 7 a story about the past of a new hero, a separate game mode and a continuation of some stories from previous patches.

Do you agree with the opinion of the Google Play team? Share your opinion on comments, Follow the news and read about the Genshin Impact 3.3 patch on our website.

The House of the Dead: Remake, PS5 version announced with release date and trailer

Activision and the future of COD: Treyarch can’t wait for the acquisition to go through