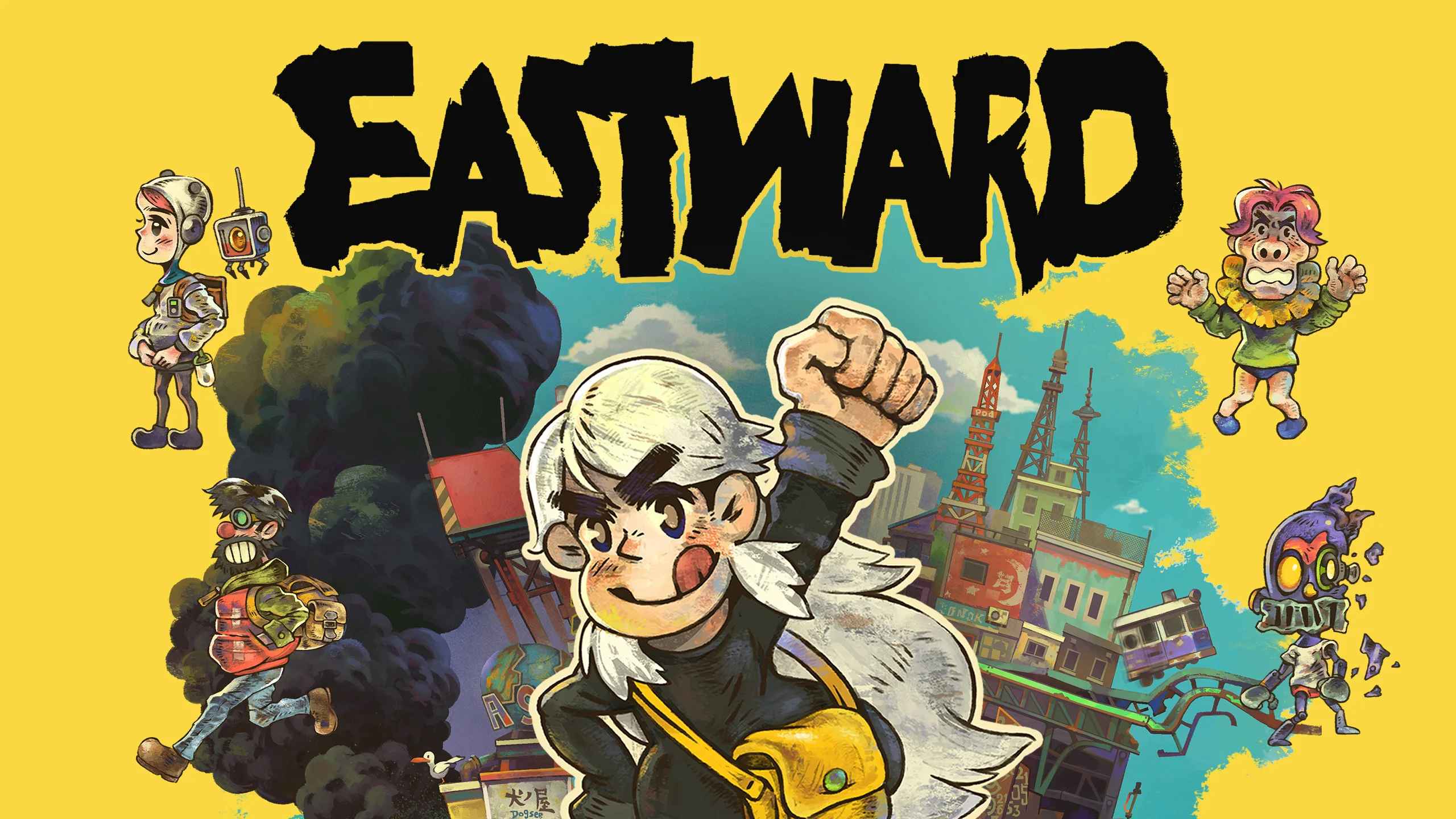 Earlier today, the Game Pass subscription has already replenished with 2 projects, although Microsoft has not yet officially announced the line of games for December. Now, the third game, without warning, was added to Game Pass today – this is the Eastward project.

Eastward is available to Game Pass subscribers right after its release on Xbox consoles. Eastward is an adventure game that takes you through the ruins of civilization. The game was released on Steam last September and currently has a “Very Positive” rating with over 11,000 reviews. 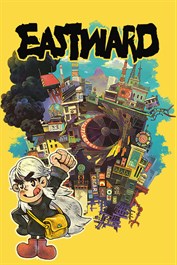 Below you can see the gameplay of Eastward, and you can already play it on Xbox with Game Pass.

VIDEO. Chance for Mudrik, Tsygankov in Girona, Rakitskiy in Shakhtar