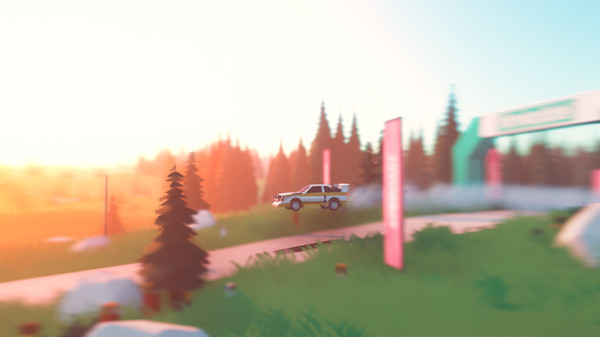 Art of Rally is updated withupdate 1.4.0 available in these hours, which brings with it a new setting, Indonesiacontaining various additional levels, thus expanding the basic contents of the game.

For those who don’t know it, it is an atypical racing game, but quite irresistible for those who get caught up in its flow and its particular atmosphere, as we also reported in our review of Art of Rally.

With this patch, in addition to various improvements, some very interesting elements are also added in terms of game content.

The Indonesia setting is added with the update, which includes 6 new levels, one “freeroam” stage which allows free running through the streets and 2 new original tracks for the soundtrack. This should therefore add further hours of play and new challenges to be completed even for those who have now completed the basic contents.

In addition to the news, other features of the patch go to technically improve Art of Rally, with corrections and updates in various elements. In particular there are improvements on the spawning of cars, improved the display of some collision elements, fixed the audio during replays and improved the user interface a bit, as well as the physical interactions regarding the snow markers on the tracks of the Norway.

Then there are other minor corrections that are not specifically mentioned, but it is still an update that pushes you to return to playing Art of Rally, given the many interesting new features introduced.

Heads up! Always making this mistake can break your laptop!

Fortnite offline today: the 22.40 update arrives with the first clues about the Fracture event