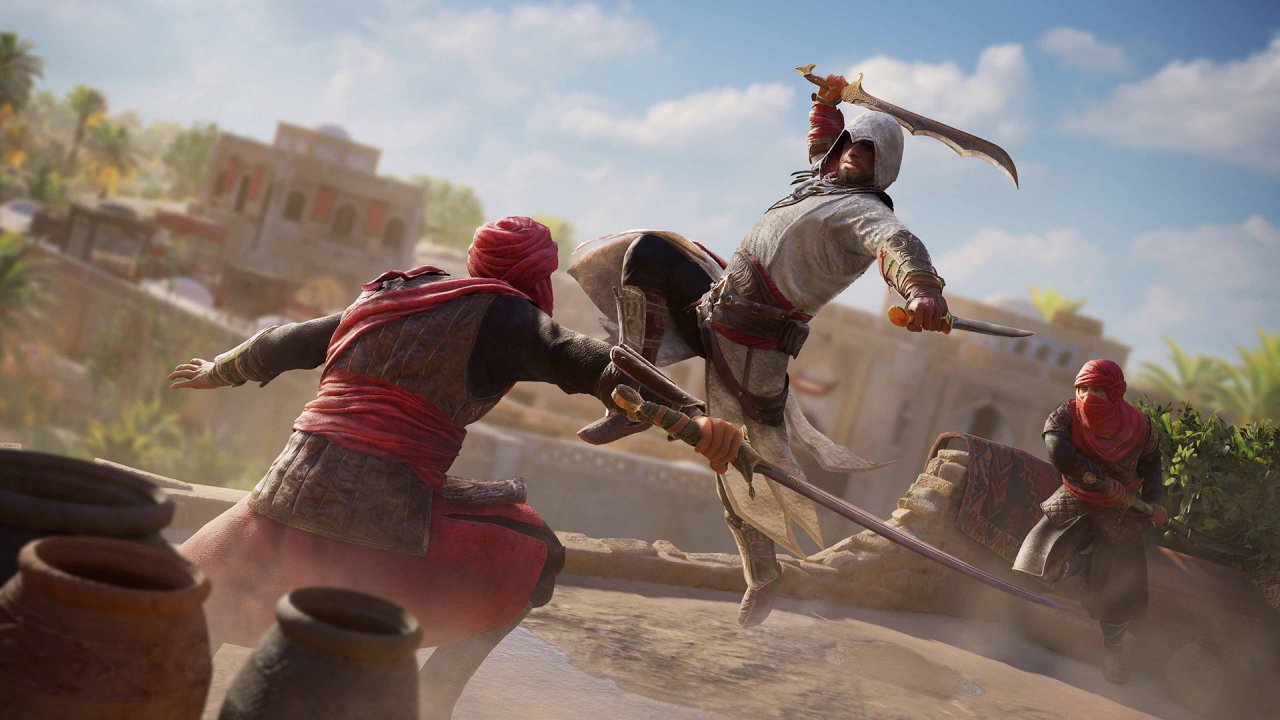 A report published on the pages of Insider Gaming may have revealed the exit period from Assassin’s Creed Miragewhich is currently scheduled for an unspecified period of 2023. According to sources from well-known videogame journalist and insider Tom Henderson, Ubisoft plans to launch it in stores in month of August.

However, Henderson puts his hands forward and specifies that this release period could change in the coming months, given that Ubisoft had planned to launch it in the first months of 2023 but was forced to send it back internally twice.

The reasons for these alleged delays on the roadmap are not clear. Henderson hypothesizes they are due to the cross-gen nature of Assassin’s Creed Mirage, with the developers therefore likely to have difficulties due to the hardware limits of PS4 and Xbox One.

Also according to Henderson, in the same way it seems that the development of Assassin’s Creed Codename Red is also having hitches, even if probably of a different nature. According to his sources, Project Red should be released in 2024, followed by Hexe in 2026, but the aforementioned problems could postpone the launch of the first to 2025.

As usual, we recommend that you take similar rumors with a grain of salt, as it is impossible to verify their veracity. It must be said that Insider Gaming has proved to be a reliable source of information in the past. Just to give an example, he unveiled in advance the arrival of Monster Hunter Rise on PS5, PS4, Xbox One Series X | S, One and Game Pass.

3 smartphones that will arrive next week

Samsung sales: the S21 FE is almost 50% off its starting price!