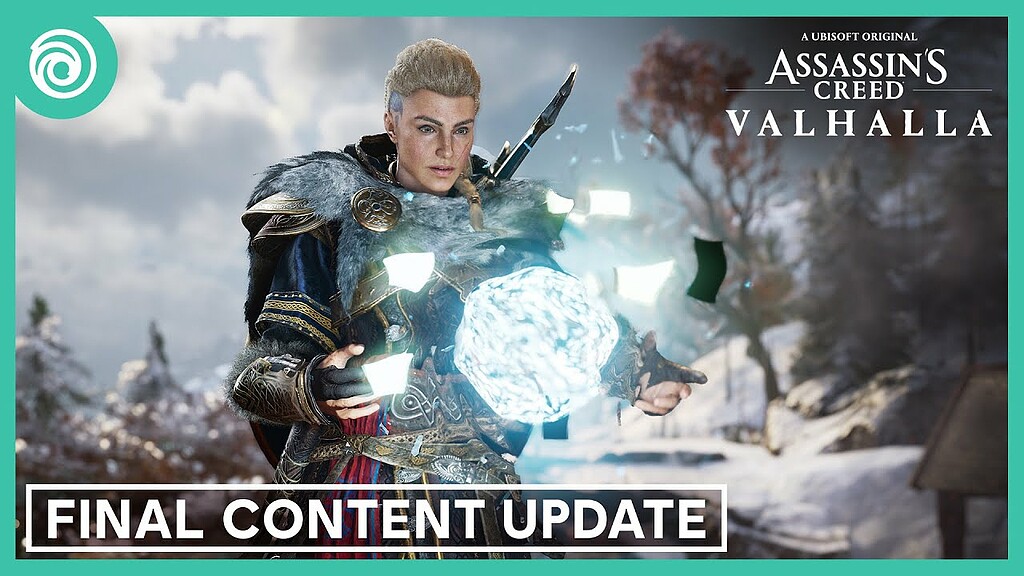 The Final Chapter is a new free quest that brings Eivor’s adventure to a fitting end. This epilogue brings together some of the storylines established in the game. Players: Reunite with important characters, historical figures, old friends and enemies, while new adventures and memories complete the exciting story of Eivor. The final chapter is end-game content that requires players to have completed specific quests from the Assassin’s Creed Valhalla narrative.

Why Twitter can just be banned in the Netherlands

A PHOTO. Zelensky arrived in Kherson