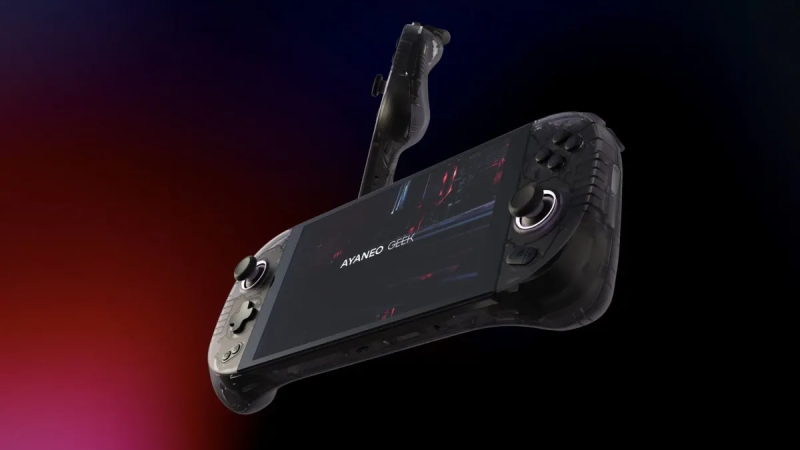 When Valve officially launched its newest handheld console, the Steam Deck, many users were shocked that such performance could be packed into such a compact package.

It soon turned out that in fact there is nothing surprising in this, since there are plenty of competitors on the market and in some places their hardware is even more productive. For example, today they officially announced the AYANEO 2 portable game console, which runs on a very powerful AMD Ryzen 7 6800U processor.

This processor has impressive performance, which is enough for most tasks that only need to be solved on such a gadget. And in fact, this chip has more power than what is on the Steam Deck.

Of course, it’s worth understanding that it’s not only about processor performance, since it’s not enough to take an AMD Ryzen 7 6800U and install it in a case for everything to work perfectly. It should be borne in mind that this processor is hot enough, so that the user, with all his desire, will not be able to squeeze all the performance out of it.

In addition, you need to understand that Valve has spent impressive resources on optimizing the operation of its game console for the operating system, which work very well.

If a competitor just has a powerful processor and nothing more, then there is no need to talk about impressive performance. But the novelty looks very interesting and it is worth paying attention to.

In cafés & restaurants: That’s why water is only available in bottles

“The beggars will take the train”: here is why the Crit’air sticker will be more and more punitive in France