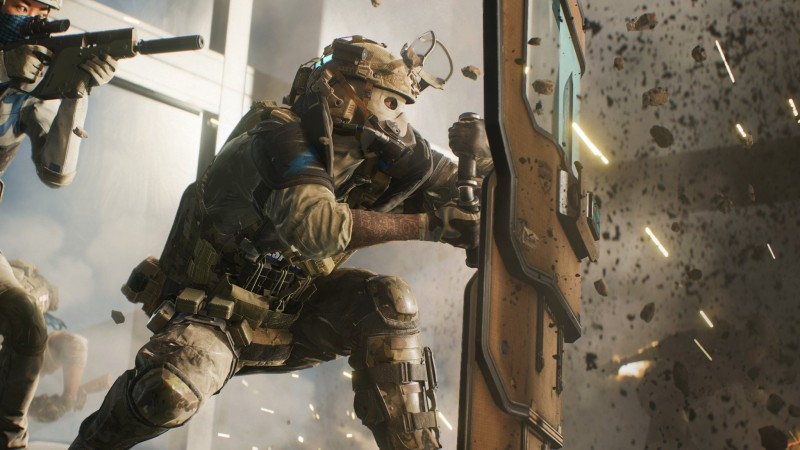 DICE announced the start of a free weekend in Battlefield 2042, the controversial shooter can be played on PC and Xbox until the evening of December 5th. And PlayStation owners will have to wait until December 16th.

The Free Weekend includes the full game – over 15 maps, over 100 weapons and gadgets, 40 vehicles, 13 Specialists and a Battle Pass.

In Battlefield 2042, the world is on the doorstep. Lack of food, energy and clean water has caused dozens of countries to collapse, creating the greatest refugee crisis in human history. These non-patriots include families, farmers, engineers and even soldiers. Against the backdrop of this crisis, the United States and Russia are dragging the world into an all-out war.

The other day, the developers shared their support plans for 2023, which you can read about. here

Why Twitter can just be banned in the Netherlands

RATE OF THE DAY. The main matches of the day and popular predictions for December 16