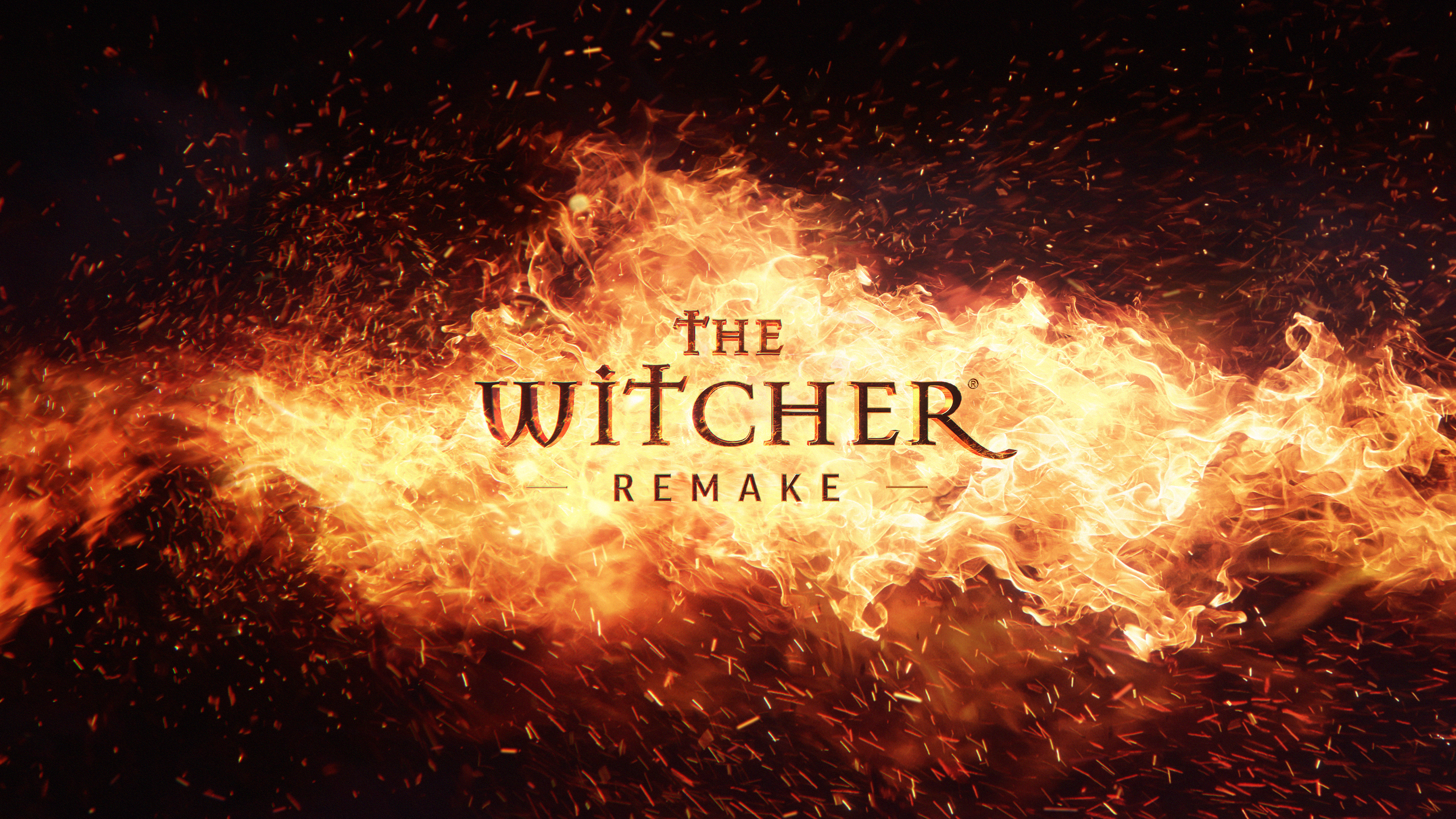 December 2nd, 2022 at 1:41 p.m. by Thilo Bayer – CD Projekt Red has commented on the release order of The Witcher 4 and the remake of The Witcher 1 – and is surprising. This is how the start of the new trilogy should appear before the remake.

Fans of the remake for The Witcher 1 announced by CDPR should be slightly disappointed: it only comes after the start of a new Witcher trilogy. But why is that?

Unreal Engine 5 is to blame

We remember: The remake of The Witcher (buy now) 1 is maintained by the external developer team Fools Theory, which consists of former The Witcher developers, among others. When the “Canis Majoris” project was announced, it was already stated that the concept was still in the early stages. So it was already clear back then that it would still take some time before the first game scenes were shown or even before the release.

Now it is also clear what that means. The Witcher remake is known to be based on Unreal Engine 5, as is the new Witcher trilogy. And here CDPR first has to get the necessary tools from Epic Games so that the open-world approach of The Witcher 4 (codename “Polaris”) and subsequently also in the Epic engine can be mapped. And that entails that “Polaris” appears before “Canis Majoris”. The recently released version 5.1 of the Unreal Engine already creates the basis for more efficient open game worlds. The fact that the remake of The Witcher 1 also uses an open world, in contrast to the original, was only found out this week.

What does that mean in concrete terms for the development processes? The Witcher remake is said to be largely based on the technology being developed for Polaris. The Witcher remake can be partly developed parallel to The Witcher 4, but ultimately “Polaris” sets the direction. As soon as the game is on the market, the necessary technologies are ready and can then be reused in the Witcher remake – and of course also in the next two Witcher games in the new trilogy, which should be released in relatively quick succession.

Pokémon Scarlet and Violet: preload available, with the launch update as well