Having recently learned that the remake of the original “Witcher” game will be an open-world title, it has now also been confirmed that we will have to wait a long time for it. Because in the question and answer part of CD Projekt RED’s Q3 financial report it was announced that the reinterpretation will only appear after the next main part of the popular role-playing series about the protagonist Geralt von Rivia. 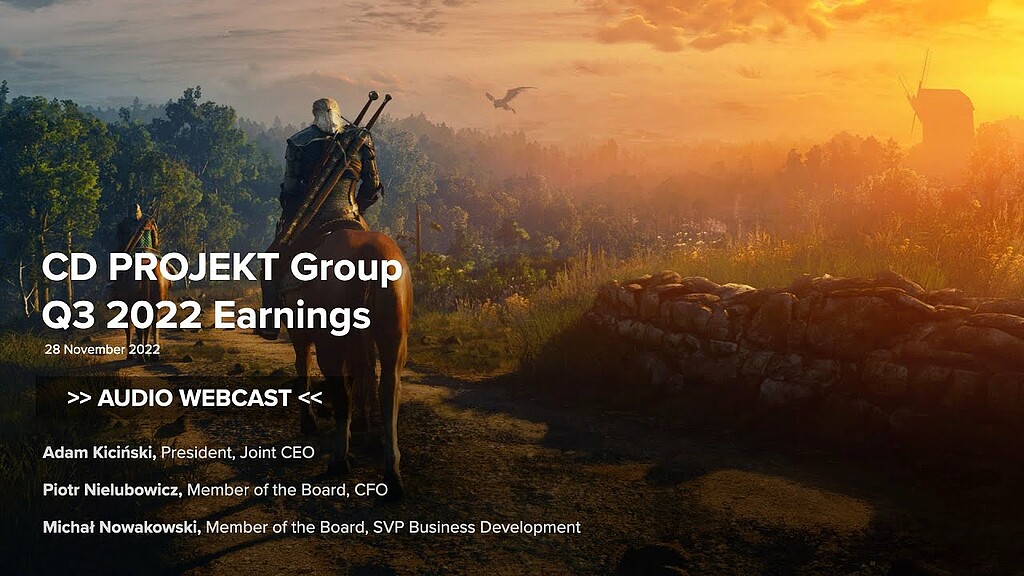 The news was communicated by CD Projekt RED CEO Adam Kiciński, who said the remake would “come to Polaris, which is a consequence of how we feel about this project.” It is also said that the remake will be based on the technology of “Project Polaris”, of which the real name is still entirely in the stars. Whether it will be a “Witcher 4” is still completely open, as is the question of whether Geralt will play a role in the title.

With this low price, this 27″ gamer screen (QHD and 144 Hz) is the right deal for changing monitors

Overclockers.ru: Video: the release trailer of the Dragonflight add-on to the long-lived MMO World of Warcraft