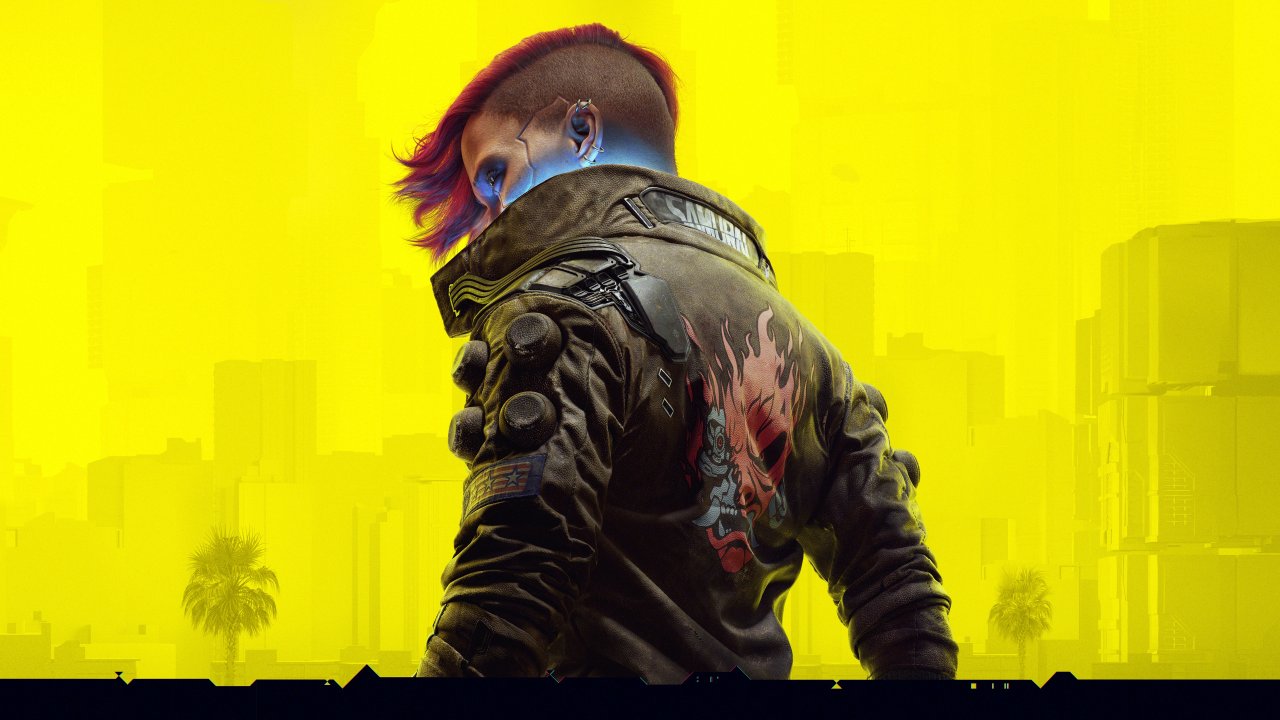 It is not yet an official announcement, but the words of the CEO of CD Projekt RED, Adam Kicinskithey just seem to indicate the arrival of Cyberpunk 2077: Game of the Year Edition with expected release probably in 2023.

The idea is certainly not out of this world and refers precisely to what was done previously with The Witcher 3. Since it is probably an all-encompassing edition with all the post-launch content, one would think that Cyberpunk 2077: Game of the Year Edition may arrive shortly after the release of the new expansion Phantom Liberty.

The first news in this regard emerged from Stockwatch.pl, which refers to the words of the CEO of CD Projekt himself, which still remain a bit vague but seem to indicate the repetition of what was done with the previous game and the release of the expanded and enriched after the launch of the new maxi-expansion.

“It’s the natural order of things,” Adam Kicinski said at a recent investor meeting in Warsaw, “It was the same with The Witcher, which was finally released as Game of the Year Edition after both expansions and has remained on the market ever since. The same thing is also foreseen in this case”.

CD Projekt CEO is referring to Cyberpunk 2077 and the new edition that will be released after the expansion is released.

We do not yet know if this is intended to actually be called Cyberpunk 2077: Game of the Year Edition, but such a denomination is likely, given the traditions.

We know, for the rest, that the development of Phantom Liberty is in the final stages and that the team is already working on a sequel to Cyberpunk 2077, identified with the code name Orion, so it is likely that after the expansion the team intends to launch the full version and then go completely to work on the new chapter in the series.

“Who is the impostor?” : Squeezie looks back on the future of his hit format and his YouTube channel!