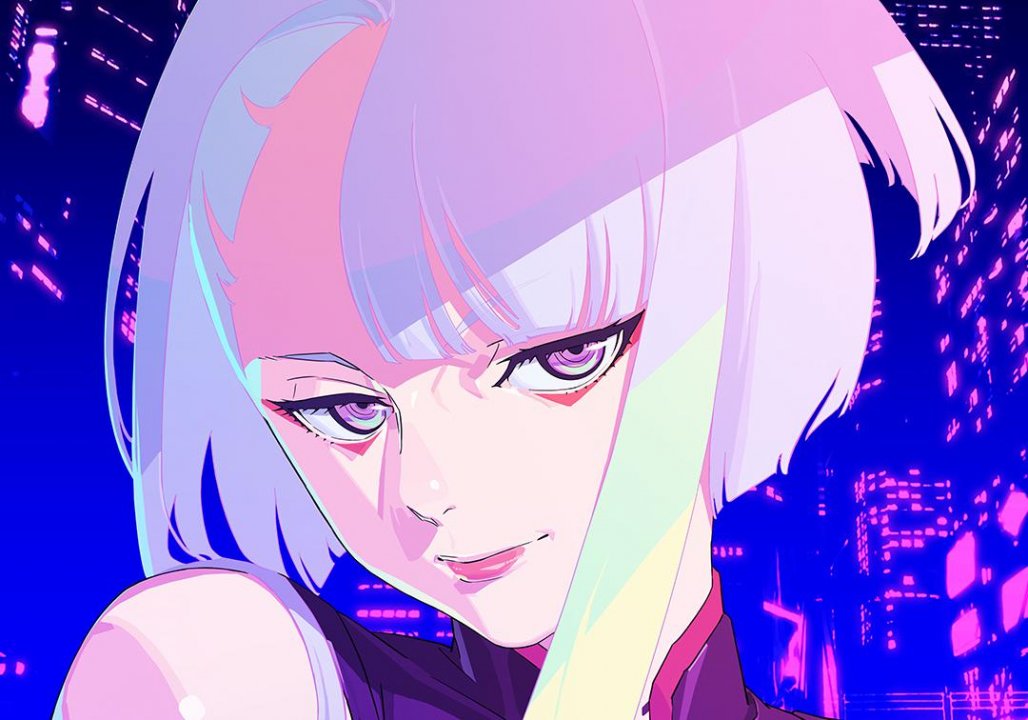 Studio Trigger stated he may return to work with CD Projekt Red for a new anime, after the success of Cyberpunk Edgerunners, in case a proposal arrives. The news emerged from an AMA on Reddit with some members of the animation studio: Saya Elder, the producer of Edgerunners, and director Imaishi Hiroyuki.

Hiroyuki on his own revealed that his favorite episode of the series is the eighth and that Cyberpunk Edgerunners is inspired “by all the Cyberpunk works of the past”, in particular by the anime series Neon Genesis Evangelionwhich he says influenced him on a personal level.

The two also confirmed that Cyberpunk Edgerunners had no cuts due to too much violence or too explicit content and stated that there will be no no positive alternative endingsthe classic request from useless fans.

On the new collaboration with CD Projekt Red, Hiroyuki said he was open to the proposals of the Polish studio. In short, why not, given the first result? Cyberpunk Edgerunners was a very successful product, both in terms of quality and for the positive push given to Cyberpunk 2077, which made it return to sell millions of copies.

It remains to be seen what the two studios might collaborate on. Hardly on The Witcher series, since the rights are not directly manageable by CD Projekt. A new anime about Cyberpunk?

Another award for Genshin Impact in Google Play's Best of 2022

Like a Dragon: Ishin! – Trailer about the combat system

The Last of Us TV series won’t make the same mistakes as Game of Thrones, says Druckmann

Microsoft: 10,000 jobs will be cut, including at studios behind Halo, Starfield and Gears