Dmitry PIDRUCHNY: “I am ready to help Krulko to a certain extent” 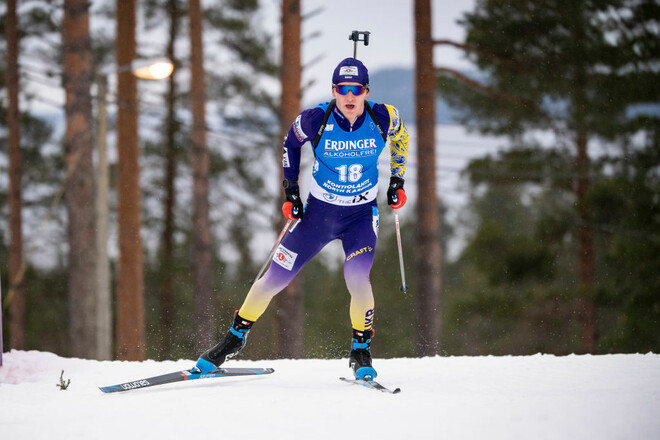 The captain of the men’s biathlon team of Ukraine Dmitry Pidruchny shared his opinion about the new President of the Biathlon Federation of Ukraine Ivan Krulko.

“After the elections, we have not communicated yet. Perhaps the election factor will somehow affect my work with him, but so far we have not communicated with him. In principle, both before the elections and during the election campaign, everything was fine, I have no personal grievances against him. I hope that he doesn’t have it for me either, and that we will work the way we should work: I, as an athlete, he, as the president of the Federation. And then we’ll see how he will cope with this position, as I do with my responsibility.

Will he have enough time for biathlon? I am not the only one who has such concerns. I’ll tell you that a lot of the guys on the team don’t take it too well either. To be honest, it’s not very good that there is practically the same team that Vladimir Mikhailovich had [Брынзака]. I don’t want to say anything bad about them, but time is running out and biathlon also requires some new changes and new injections. Ivan Ivanovich [Крулько], unfortunately, is not yet so well in control of the situation that really happens in the team. Perhaps, in regard to the “knocking out” of funds, construction, restructuring, he is well versed.

On the 2nd or 3rd day after the election, he organized an online meeting with all the athletes, and even from the conversation it is clear that he still does not know many issues and is not well versed in them. But time will tell. We hope that in these few months longer he will devote more time to biathlon. Although during the war, I think that deputy activity is also very important. Of course, he is ready to help to a certain extent if he is busy, if he has such a need. Of course, as I said, the elections have already passed and I have focused on the work of an athlete, and if some help is needed from me, as a captain, or he needs to hear my opinion, of course, I will help,” Pidruchny said.

The Callisto Protocol compared on PS4, PS4 Pro and PS5

Gamble for free on Steam: These games are currently available for free

Warzone 2: Raal MG, discover the class of one of the best Call of Duty weapons of the moment!

Fallout New Vegas was supposed to be an expansion of Fallout 3, in the original plans