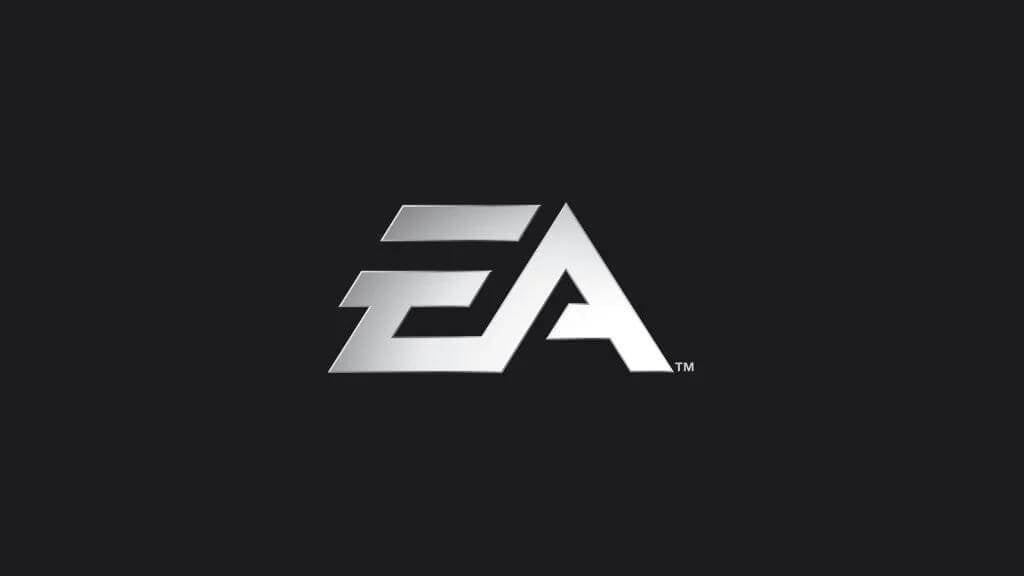 Publisher Electronic Arts continues to close project servers that have a small user base or are completely left without players. On its official website, in the list of projects that are preparing for closure, EA announced that in early 2023 the servers will be closed for the following 5 games:

With the closure of the servers of the games listed above, online functions will no longer be available in them. And at the same time, the opportunity to get achievements on Xbox that are associated with these online features will disappear.

3 goals each. Four shock forwards lead the list of scorers at the World Cup

Nova Poshta started delivering from online stores in the Czech Republic - you can buy Starlink, EcoFlow and other equipment - Aroged

Everyeye Awards 2022: best games of the year for staff and readers

The Samsung Galaxy Z Flip 3 is on sale! This folding smartphone goes below the 700€ mark for Christmas