Since yesterday, Thursday, free full versions have been available again this week in the Epic Games Store. The coming week will be more famous than this time, because then you can secure a well-known action title for free! 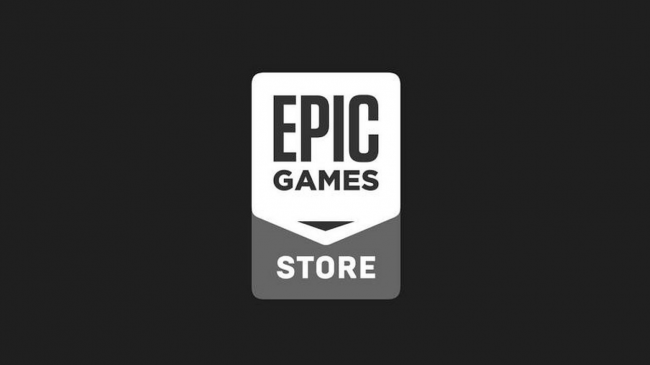 If you want to regularly get fresh game food free of charge, you can hardly avoid an account in the Epic Games Store anyway. If you have one, you will probably find your way there every Thursday evening anyway. If you don’t do that, we’ll give you another update here – because next week there will be another well-known representative for free.

You can currently get both Fort Triumph and RPG in a Box for free on PC from the Epic Games Store. While the former is an XCOM series-style strategy game with some unique features, RPG in a Box basically lets you create your own game. Both titles are available until December 8th – and then the new offers will start.

You can already tell from the majority: Next Thursday there will again be two full versions for free and not just one. One of them is the action hit Saints Row IV: Re-Elected. While the Saints Row reboot in 2022 was rather disappointing, Re-Elected offers all kinds of wacky action and can be safely caught up in this way.

Incidentally, the second offering next week is Wildcat Gun Machine – a rather smaller title that many of you may not have heard of. It’s a dungeon cralwer with 40 guns, giant mech robots, puzzles to solve and skill upgrades – all wrapped up in an interesting 2D graphics style.

You can then get both of the new titles for the coming week free of charge until December 15th. And then the Christmas holidays will soon begin – and during these Epic Games will again be offering free games every day as part of a special campaign.

Xbox Store Deals: Buy a Ubisoft game and get another one free

Aroged: Russian Astra Linux Special Edition has been certified in the Republic of Belarus