Final Fantasy XVI was recently rated and given an age rating in Brazil. The role-playing game received an “M” rating for adult, including sex scenes, drug use and hate crimes. 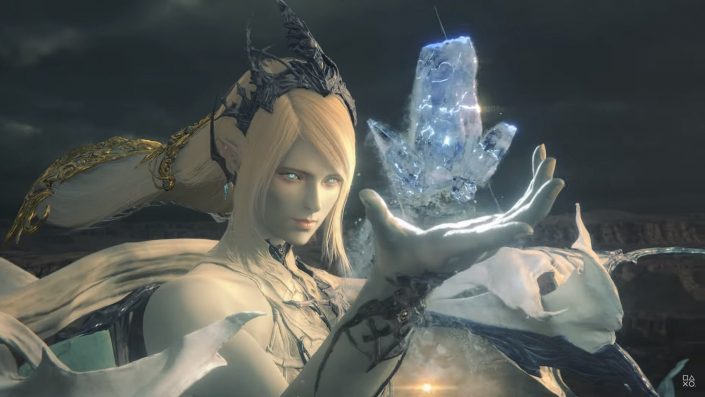 Square Enix developers never tire of emphasizing that work on Final Fantasy XVI is nearing completion. The game is scheduled to be released in summer 2023, but there is no precise date yet.

In Brazil, however, the medieval-inspired role-playing game already has receive an age rating. According to the Sistema de Classificação Indicativa Brasileiro authority, the next game in the Final Fantasy series will receive an “M” rating for adult in the country. Among other things, sex scenes, drug use or prostitution should appear in the game.

On Reddit, the report was translated into the Brazilian report, which lists some “mitigating circumstances” as well as “aggravating circumstances” for the age rating. Extenuating circumstances may include sex scenes that are not fully shown or violent content, which are toned down by directorial decisions. In addition, however, there should also be aggravating circumstances that justify the high rating, such as violence with weapons, blood and “hate crimes”. According to the report, the game will feature the following content, among others: Sex scenes that are not shown in full “Premeditated killings” Torture scenes depicting suffering victims Drug use Prostitution Sexual content that is shown and discussed Hate crimes

Last June, producer Naoki Yoshida had already spoken about the fact that the studio aiming for a mature rating on Final Fantasy XVI. Yoshida explained that these ratings can become a barrier when trying to tell a story with difficult adult themes. “This time around, to ensure we can tell the story the way we wanted, we’ve opted for a Mature rating in most of the regions where the game will be released.”

WoW: Alexstrasza statue and new Dragonflight merch in the Gearstore

Deliver Us Mars: According to the developer, “significantly more comprehensive” than its predecessor