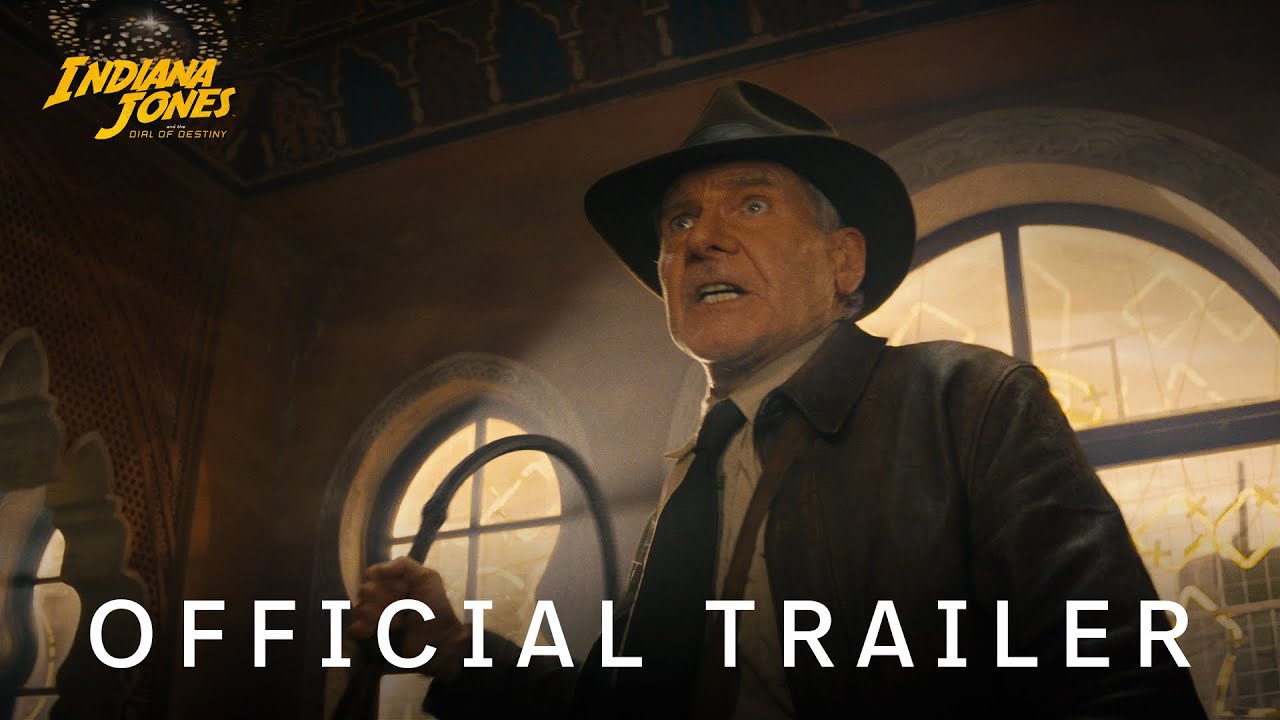 Disney and Lucasfilm have released the first trailer for Indiana Jones and the Dial of Doom, the same trailer that was shown to attendees at the D23 Expo in September, showing the first footage of the archaeologist’s fifth cinematic adventure.

The first trailer for Dr. Jones’ new adventure doesn’t reveal much about the film’s plot, and instead focuses on the warm feelings surrounding Indiana’s return to the big screen. The trailer is a big nostalgic piece for the viewer that has some funny moments: John Rhys-Davies returns as Sallah, Indy jumps through the subway turnstiles on horseback, and we are reminded to never bring a whip into a gunfight, especially when at you sent a dozen guns.

Indiana Jones and the Dial of Doom is the first Indiana Jones film not directed by Steven Spielberg and does not feature a story written by George Lucas. Instead, Spielberg serves as producer alongside Kathleen Kennedy, Frank Marshall and Simon Emanuel. Legendary composer John Williams will again write the score.

Indiana Jones and the Dial of Doom will hit theaters on June 30, 2023.