For Messi. FIFA upholds referee’s decision to award a penalty against Poland 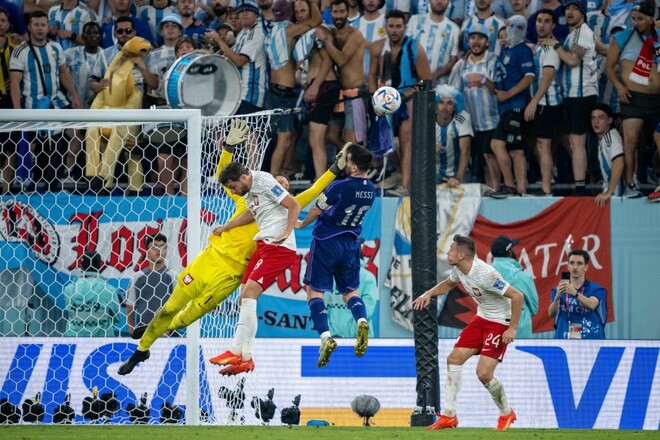 FIFA supported the decision of the chief referee of the 2022 World Cup match Danny McKelley award a penalty against Wojciech Szczesny for a goalkeeper foul on Lionel Messi.

Note that the 11-meter was appointed for a blow to the face, when the ball after the head of Messi had already flown out of the field. This decision of the arbitrator caused a lot of controversy. Now officially supported the decision of the judge.

By the way, the match of the 3rd round of the 2022 World Cup between Poland and Argentina ended with a score of 2:0 in favor of the Argentines. This victory allowed them to reach the playoffs of the tournament from the first place.