For the first time in history, the Spanish national team lost to an Asian team. 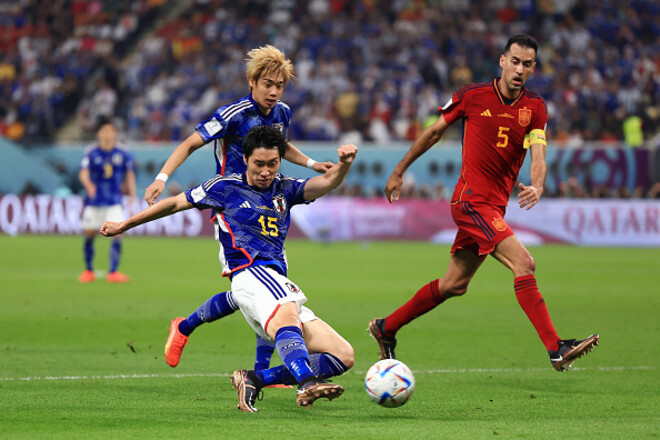 The Japanese team won the key match of the 3rd round World Cup 2022 against the Spanish national team (2:1) and advanced to the playoffs.

Interestingly, Spain suffered their first ever defeat against an Asian team.

Before this match Spain there were 13 wins and 2 draws against Asian teams. Draws were recorded in Spain’s fights against South Korea in 1994 and 2002.

Spain has lost against an Asian team for the FIRST TIME in its ENTIRE history. They had 13 wins and 2 draws (against South Korea in 1994 and in 2002) to date.

Here comes Wi-Fi. But what are the differences between Wi-Fi 5, 6 and 7?