The Horizon Holidays are Coming to Mexico! Here are all the details about the extensive Forza Horizon 5 winter update with numerous extras and rewards.

The Horizon holiday season is coming to Mexico, and Forza Horizon 5 is celebrating the festive season with a new Festival Playlist Series beginning Thursday, December 8th.

Playground Games is bringing you new reward cars today, announcing the return of the Wichtelns known, which was improved this year. Further there are changes in the developing world like this Horizon Wonderland in Mulegé and that ice rink with an ice hockey rink in the middle of the arena. 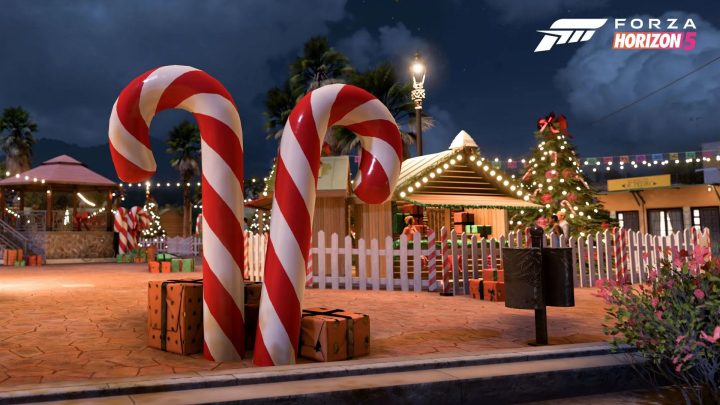 You can also find them all over Mexico Christmas decorations such as Christmas trees, fairy lights and candy canes, as well as snowman collectibles, which are now in greater numbers compared to last year. There are even some hidden in player houses. Find them to complete the weekly photo challenges.

Don’t forget to visit the Ice Skating Stadium! Horizon Stadium has had a complete makeover for the holidays, with an icy playground for you to slide around with your friends. A hockey puck and festive decorations should not be missing here either. 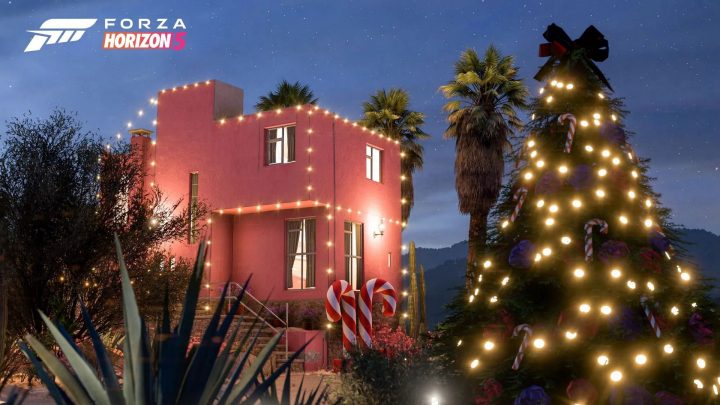 But before the festive season kicks off on December 8th, Forza Horizon 5 will be releasing a major update on December 6th that will fix a few bugs and address player feedback. Playground Games has already revealed some highlights of the patch notes.

Here are some of the most notable changes you can expect:

We’ve added support for Japanese and Traditional Chinese voice acting. You can switch to one of the available language presets under Language Selection in the Settings menu. Added an EventLab build point to Horizon Stadium. Achievements that require players to use vinyls could not previously be unlocked as using them did not increase progress. This has now been fixed. However, the tuning setup and livery applied to a car prior to the creation of a Super7 event will appear on the published challenge map as intended. Any tuning adjustments you made to your selected car in Donut Media Chapter 2 will now persist in later chapters. Previously, the stats for discovered areas were increased beyond the total number of discoverable areas in the game. This has been fixed. We fixed the issue that caused the paint jobs to not align properly when applying a widebody kit to the 1992 Honda NSX-R. Players can now paint the roof of the 2010 Forsberg Racing Toyota Gumout 2JZ Camry Stock Car.

More details about the new patch will be announced shortly. However, what is already known is what awaits you in the winter update of Forza Horizon 5. So let’s get started!

Secret Santa is back in Forza Horizon 5

Based on your feedback from last year, Playground Games has tweaked and adjusted how it works to make it easier for you to unlock the fancy top car. The developers give you a hidden hint: “And who knows, if you give enough gifts, the holiday season might start before you expect it!”

Through January 5, 2023, Secret Santa is a special Horizon Holidays event that encourages the entire community to work together and send gifts to each other to share the joy of Christmas. Gifts can be sent through the Forzathon Store and the gift drop feature.

While you can only gift one car per week from the Forzathon Store, you can gift as many cars as you like through gift giving. Each gift sent contributes to the progress bar of the “Community Gifts Bar”.

Here’s a look at the new and returning cars available to unlock during the Horizon Holidays: 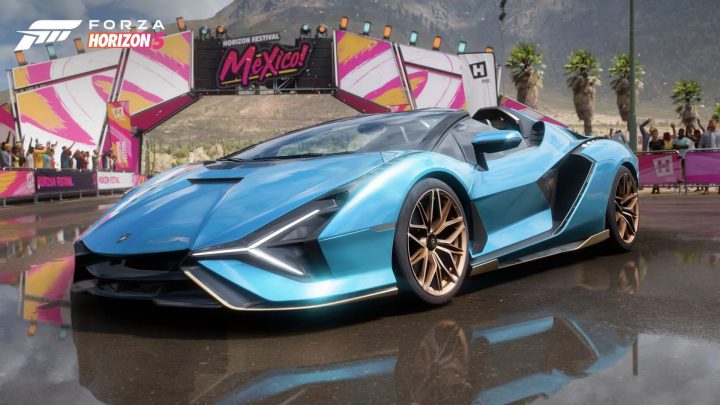 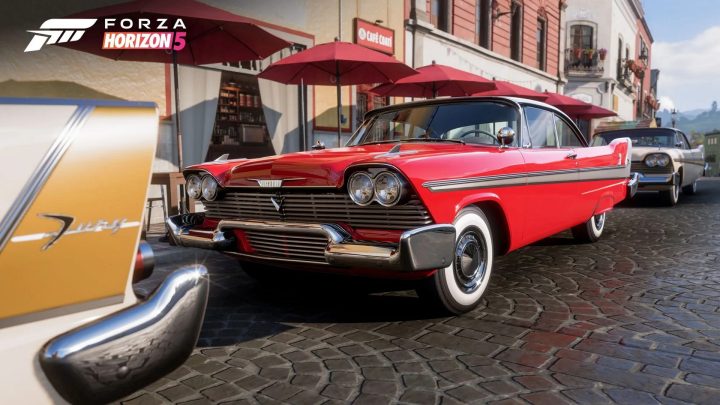 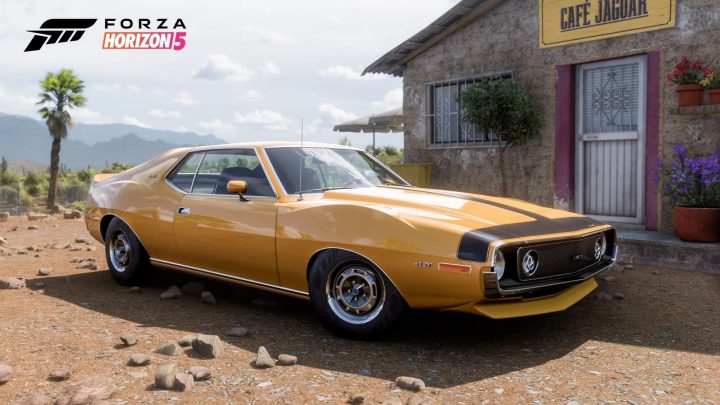 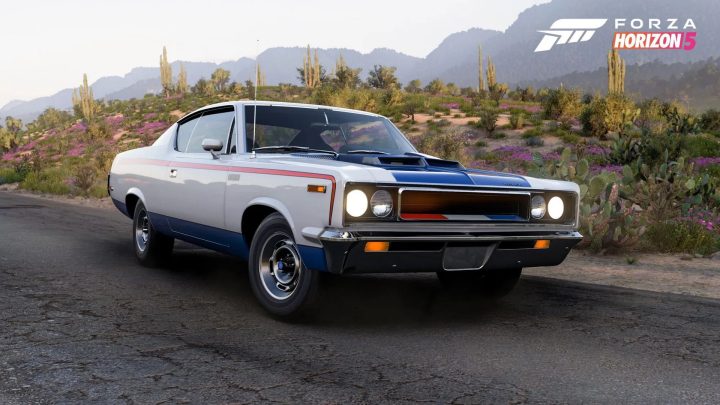 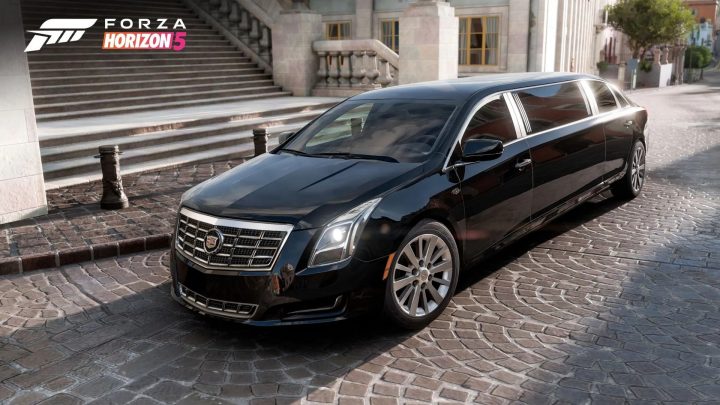 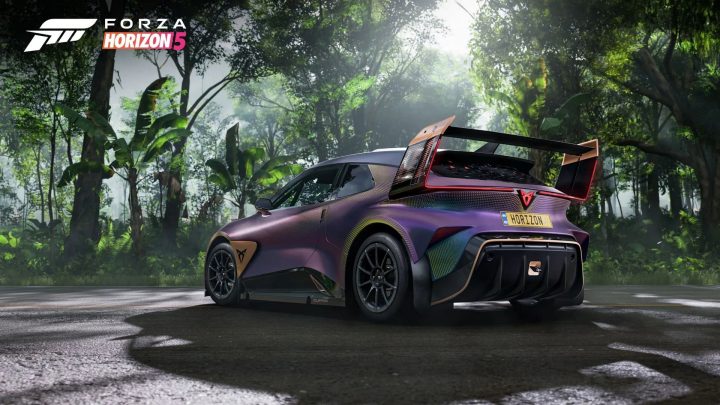 Visit the Horizon Wonderland in Mulegé, a Christmas-themed marketplace where you can visit the Forzathon Shop and enjoy the festive makeover. Look out for a large gift box by the church, as that means you need to pick up a gift.

There are also two Forzathon Shop Sale promotions. The Christmas Day sale runs from December 24th to December 26th. The New Year’s sale from December 31st to January 2nd, 2023. Also find another way to unlock the song “Language” by Porter Robinson for your Horizon mixtape radio choice. There will be more opportunities to unlock the other previously released 10th Anniversary songs in the future. 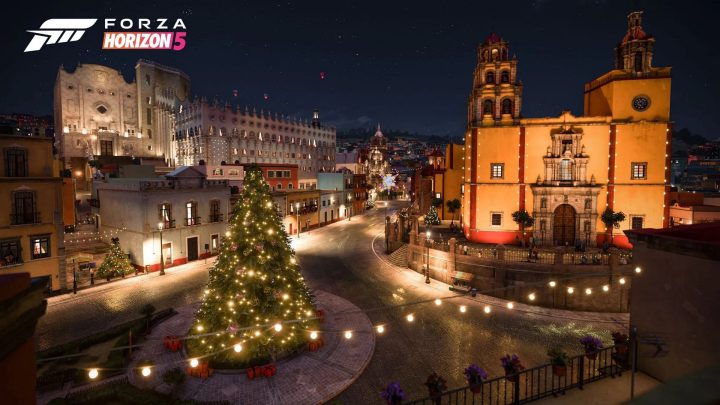 But that’s not all, because at Christmas there is also a preview of the content of the upcoming update: The Horizon Holidays will be seamlessly integrated into the next series, the #FORDzathonwithout having to download a new update. 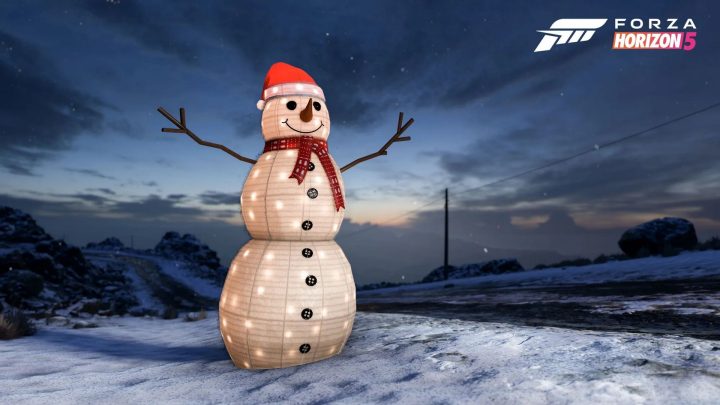 This means that you will see unreleased content from the next series before it can be officially unlocked in-game. This can happen from time to time when the developers are merging update files to provide you with future series updates ahead of schedule.

The #FORDzathon will introduce a festival playlist themed around Ford events and rewards, as well as two new Forza MG cars and three Renault cars returning to Forza:

More details on the FORDzathon update will be available in January 2023.

VIDEO. Bad company. Aguero on a plane with Brazilian fans

Waiting for Street Fighter 6: fighting games come to life thanks to a martial arts lover

Wanted: Dead: 30 minutes of gameplay footage with the developers