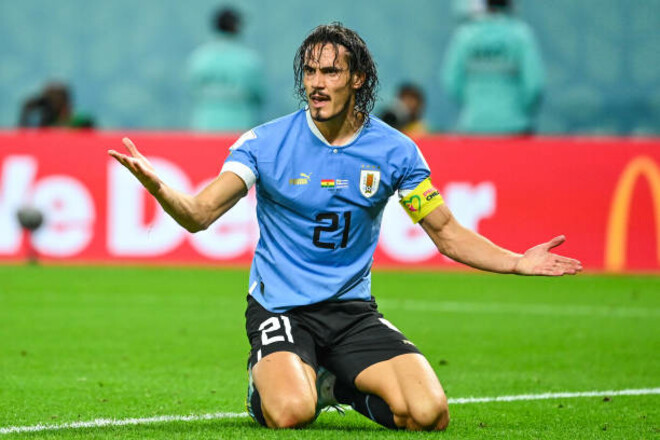 On Friday, December 2, in the match of the 3rd round of the 2022 World Cup group stage, the Uruguay national team met with the team of Ghana and achieved a victory with a score of 2: 0. Despite the win, the Uruguayans could not make it to the playoffs – in the final table of the quartet H, they were ahead of the South Korean team, which won a strong-willed victory over Portugal in a parallel match with a score of 2:1.

After the final whistle in the Ghana-Uruguay match, 35-year-old Uruguayan striker Edinson Cavani was noted for an ugly act. Leaving together with his partners in the premises under the stands, for some reason he vented his anger on the VAR screen. He fell on his side from the impact and, apparently, crashed.

From Junior PCs, the Pentium Pro and the End of WfW 3.11 (PCGH-Retro, November 1st)

Krutykh started with a victory in the new season, Ovcharenko lost