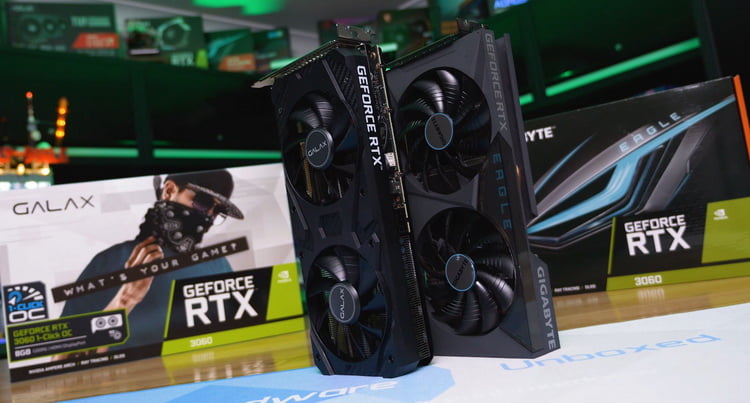 Along with the reduction in the amount of video memory, in the 8 GB version of the GeForce RTX 3060, the memory bus has narrowed to 128 bits from the previous 192 bits. As a result, the bandwidth of the memory subsystem suffered, dropping from 360 to 240 GB/s. This, in turn, negatively affected the performance in games. This difference will be especially noticeable when using a higher resolution.

The GeForce RTX 3060 8GB has no other changes. The memory runs at the same speed of 15Gb/s per pin, while the graphics card itself is based on a GA106 GPU with 3584 CUDA cores. The power consumption indicator also remained the same – 170 watts. 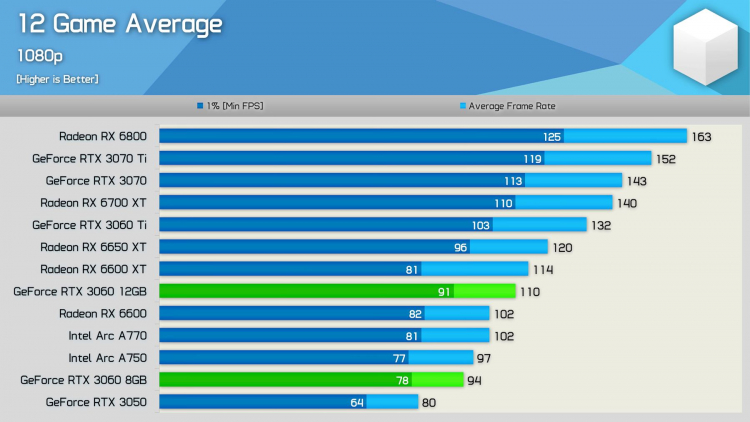 The Hardware Unboxed channel tested the new graphics card in 12 games using 1440p and 1080p resolutions so as not to overload the 8 GB memory buffer. In 1080p gaming, the performance difference between the 12GB and 8GB models was up to 17% in favor of the higher RAM version. The difference in gaming performance at 1440p was up to 18% in favor of the GeForce RTX 3060 12GB. 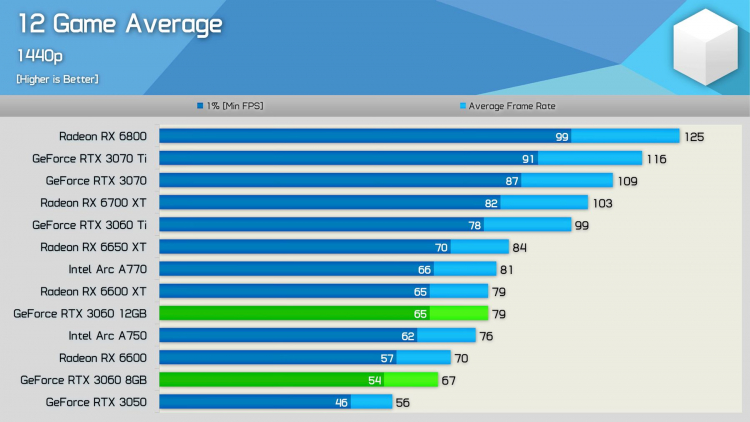 According to VideoCardz, in the US, the GeForce RTX 3060 8GB model is sold for almost the same price as the 12GB version. In Australia, the novelty is cheaper by about 100 Australian dollars (about 70 US dollars). The publication advises to choose the right model more carefully when buying, since it is very easy to make a mistake in this matter – NVIDIA, for some reason, decided not to change the name of the cut-down GeForce RTX 3060, although in fact there is a significant performance difference between the accelerators. However, this is indicated only by information about the amount of its video memory, which you can ignore when buying.

FromSoftware and the future after the success of Elden Ring: Miyazaki doesn't want distractions

The Rings of Power: here are the new cast members for season 2. Change the interpreter of Adar

CIC Esport Inside: meeting with Abou, organizer of versus fighting events!