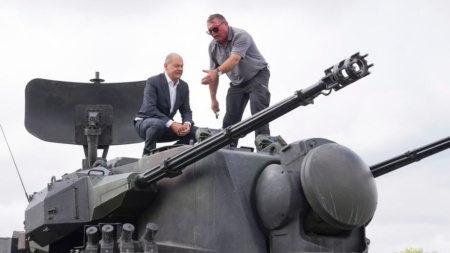 Germany has announced another package of military assistance to Ukraine, which will soon arrive and contains, in particular, much-needed Gepard short-range anti-aircraft guns. The German government expressed its desire to convey:

Only part of the equipment will be taken from army warehouses, the rest will be ordered from manufacturers. The timing of the assistance has not been announced due to security concerns.

It is known that the listed Gepard installations were removed from service with the Bundeswehr and avoided planned disposal. They are being repaired by the German company KMW. According to unofficial information, the units will be ready for delivery in the spring.

“Cheetahs” proved to be extremely effective in the elimination of Russian and Iranian kamikaze drones on the front line and in the rear. They are distinguished by exceptional aiming accuracy and rate of fire. Chancellor Olaf Scholz stressed that Germany is now paying special attention to the possible supply of air defense to Ukraine. In addition to Gepard, we can also talk about IRIS-T installations. 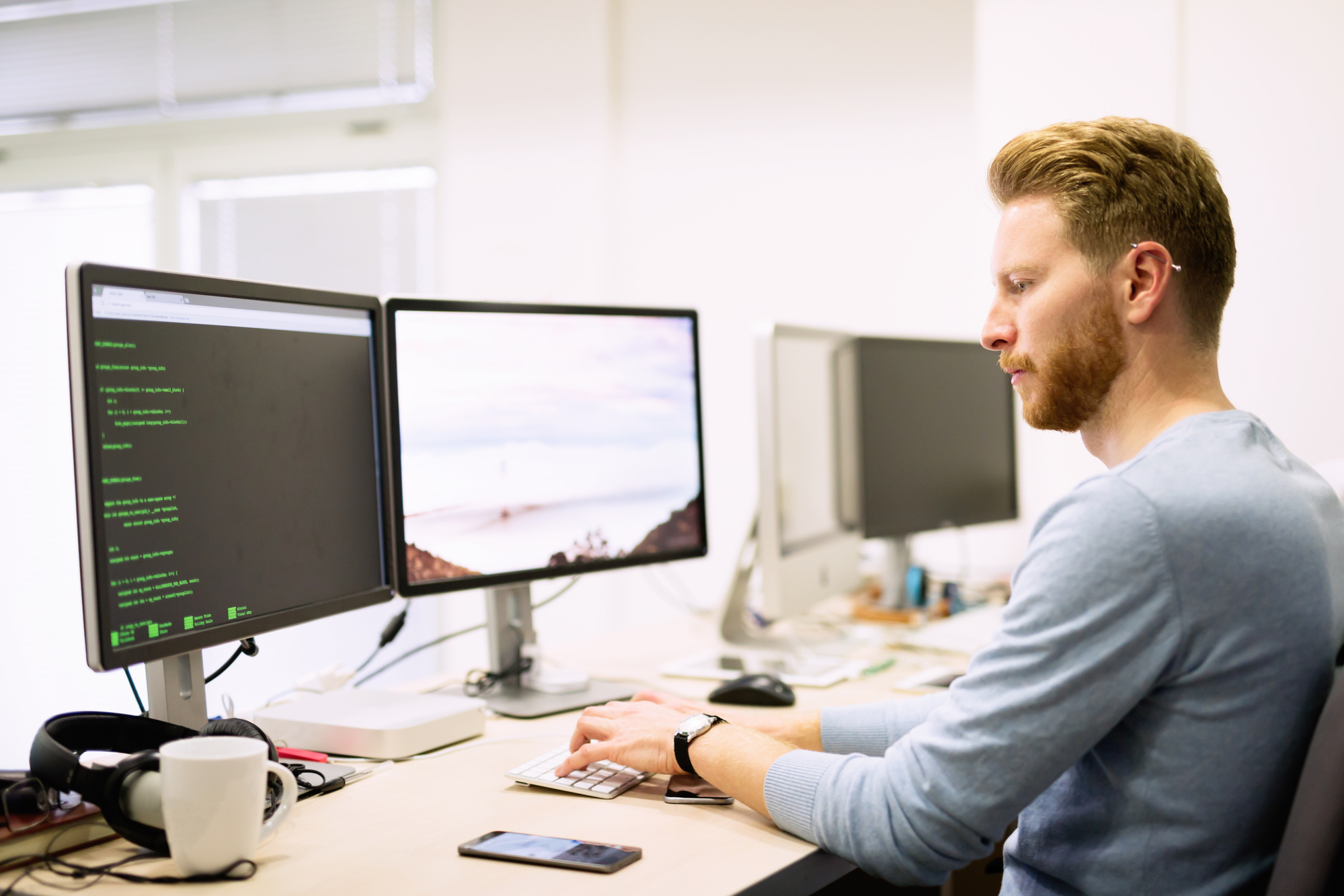 RTX 4080: Scalpers are unable to return the card. Bad luck!

Table what?! The Offline Adventures Workshop: Planning a Fantasy Wedding