In addition, the developers presented a roadmap for updates for December. Users this month can expect:

Ghost Exile is a co-op horror game where players must banish various otherworldly forces or collect evidence of their existence. The gameplay of the project resembles Phasmophobia, but it also has its own unique features. 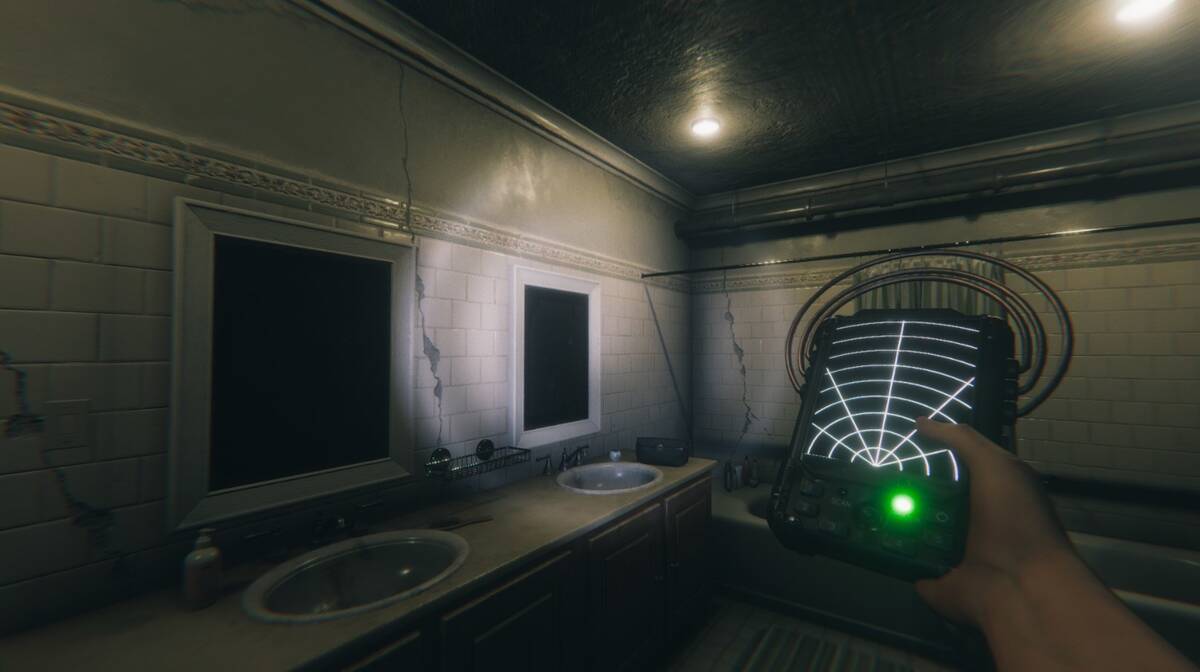 Minecraft recreated The Legend of Zelda with Link helmet

Hyenas: Alpha 1.1 of the multiplayer FPS in zero gravity starts, here's how to participate

Aroged: The user base of the “survivor” Grounded has increased to 15 million people