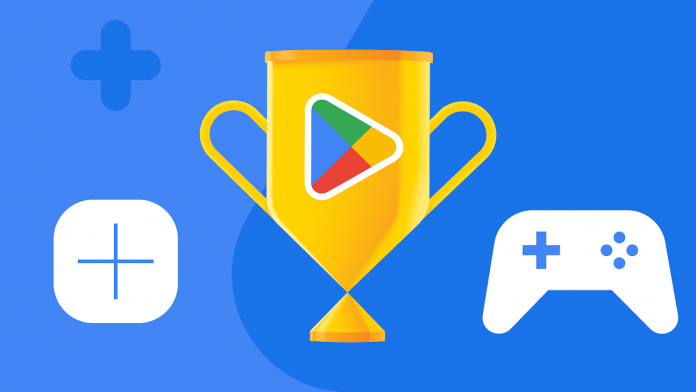 2022 is almost over, so all top lists and collections have to be made quickly. Google is also awarding prizes for the best apps this year.

Google, like Apple, awards prizes for both apps and games. No fewer than 24 apps from different categories were voted best for the apps. Multiple apps are indicated from many categories. That raises questions about what it means to be voted ‘best app’. Below you will find a list of all preferred apps, divided into different categories.

A lot of apps from the “Health & Fitness” category. That category therefore seems to be very broad and contains many apps with different functions.

Google also listed the best games for this year. Once again the prizes were awarded in different categories. They are listed here next to the winners.

Inua seems to be a real hit: the game was also awarded this year at the Apple App Awards. That the game ends up in the top lists seems rather strange. In the Apple App Store, the app has only received 1 rating. The game has been downloaded “more than a hundred times” from the Google Play Store, but has not been reviewed once. So you just have to assume that Inua’s story is the best.