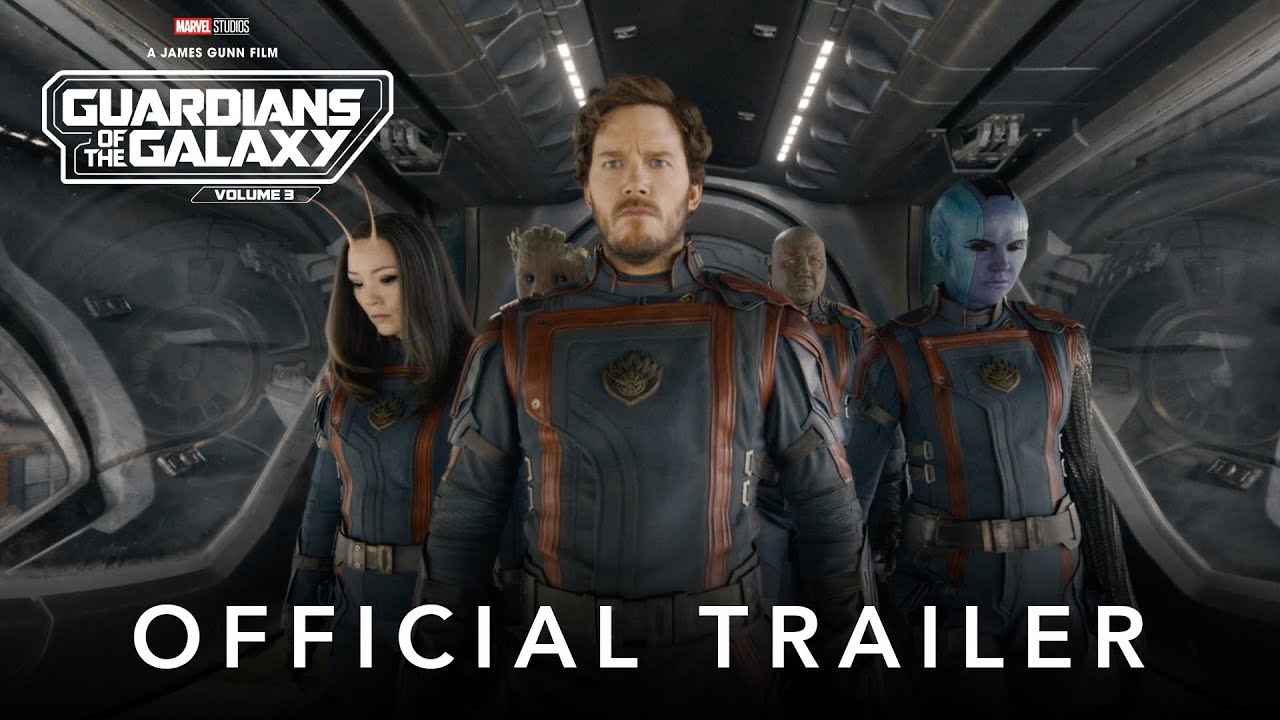 Today at CCXP22 (Comic-Con Experience 2022) in Sao Paulo, Brazil, Marvel Studios unveiled the trailer for Guardians of the Galaxy Vol. 3. Kevin Feige, president of Marvel Studios, introduced Zoe Saldana, who plays Gamora in the franchise, before delighting enthusiastic fans with the debut trailer for the much-anticipated upcoming feature film, which will hit US theaters on May 5, 2023.

In Guardians of the Galaxy Vol. 3, the beloved group of underdogs looks a little different these days. Peter Quill, still reeling from the loss of Gamora, must rally his team around him to protect the universe and his own planet. This is a mission that, if not successfully accomplished, could very well lead to the end of the Guardians as we know them.

Mario and the Rabbids Sparks of Hope: Bright Coast, our guide to the first zone

Havendock: City Building on the Water with Steam Demo