Marvel Studios has released the first trailer for Guardians of the Galaxy Vol. 3. It seems fans can look forward to both an action-packed and emotional story. 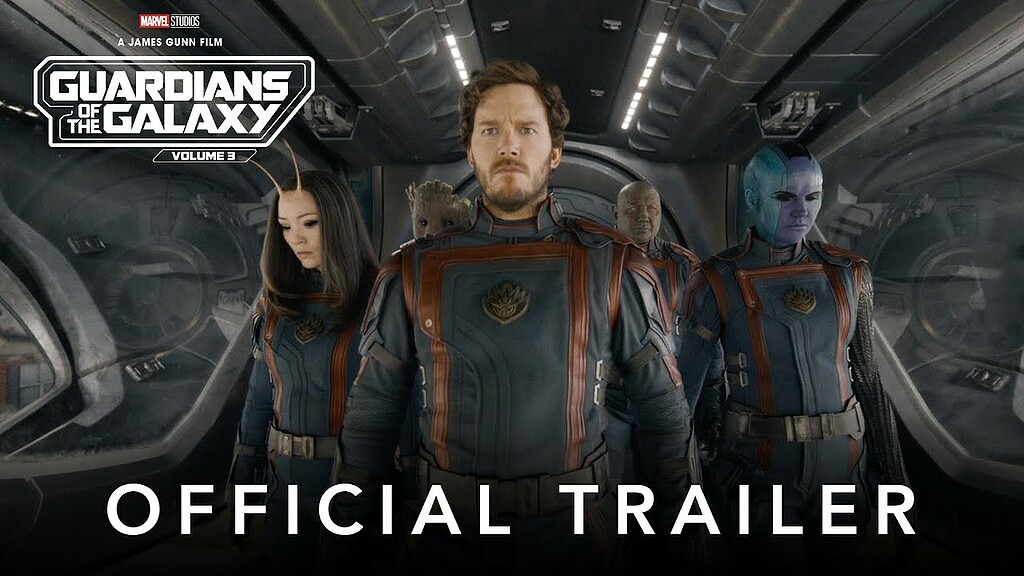 In Guardians of the Galaxy Vol. 3, “our beloved band of misfits are looking a little different these days. Peter Quill, still suffering from the loss of Gamora, must gather his team to defend the universe while protecting one of his own. A mission that, if not successfully completed, could potentially lead to the end of the Guardians as we know them.”

The film is slated to premiere in theaters worldwide on May 5, 2023.

Medical technologies that do not look for science fiction movies!

Battlefield 2042 is currently a really good game, according to the developers