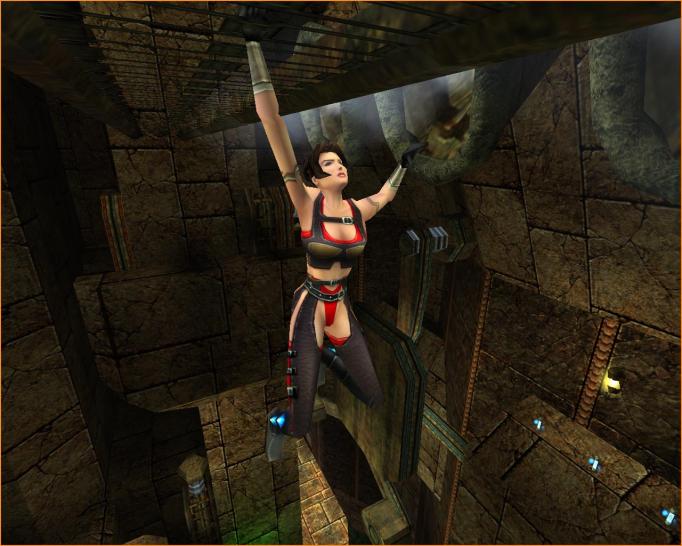 December 2nd, 2022 at 06:01 by Thilo Bayer – The Quake 3 engine from id Software is actually much older than twenty years, but the first game based on the Q3 engine, a well-known shooter, was finally released on December 2nd, 1999 . PC Games Hardware features popular games based on the engine also known as id Tech 3.

Unlike its gameplay, the engine of the id title from 1999 sets new standards and is used for a large number of games in the years that follow. According to id’s own logic, the engine is also called id Tech 3. While the current game development Doom was based on the id Tech 6 engine, Doom 3 was realized with the help of id Tech 4, for example. The well-known developer at id is John Carmack, for many years chief developer of the id engines (later also working at Oculus) and the counterpart to Tim Sweeney (Epic Games).

Some games based on the id Tech 3 engine ended up on the index in Germany, but some well-known games made it through the testing authorities. To celebrate the anniversary of the Quake 3 engine, PC Games Hardware has dug into its archives to bring you possibly the most interesting id-tech engine games released to date. This compilation is of a subjective nature and does not claim to be complete.

Missing a game? Then use the comment function. In keeping with the topic, we also recommend PCGH Special: Doom 3 engine with maximum image quality and Unreal Engine: The most famous games. Of course, the Quake engine should not be missing.

Does Dead Space Remake run on my PC? Here are the minimum and recommended requirements