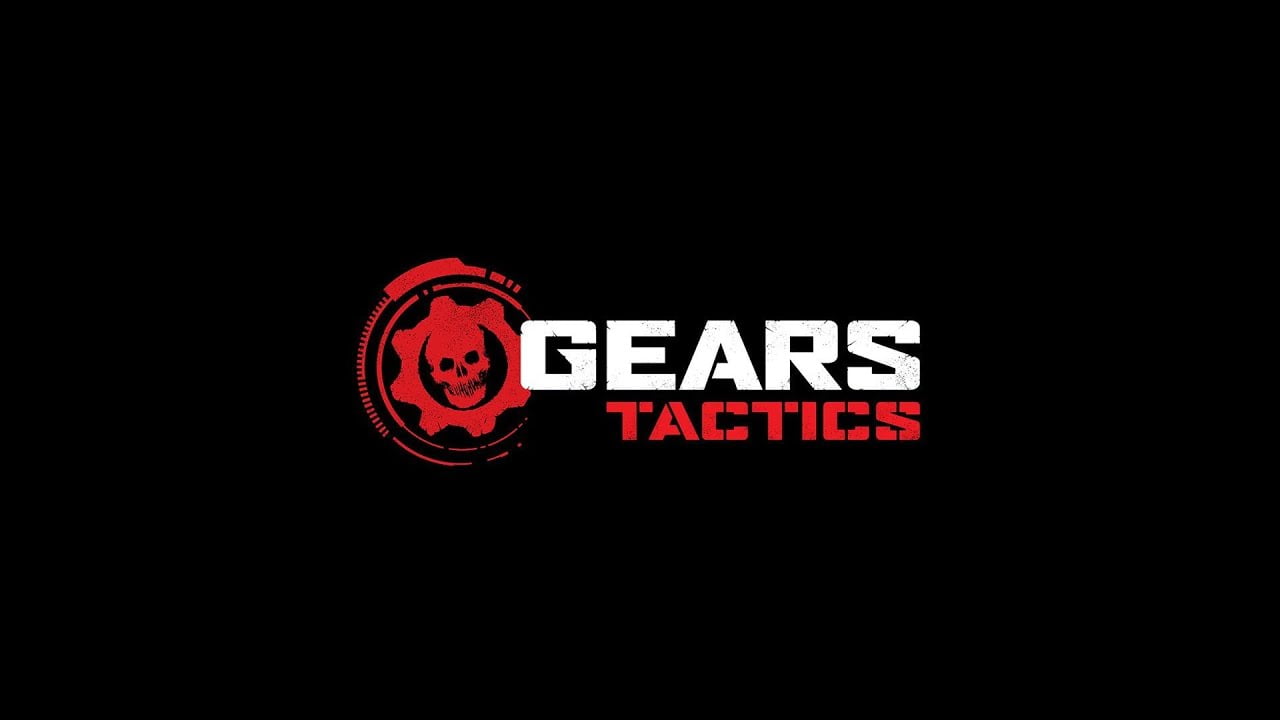 Well-known gaming insider Tom Henderson, citing his sources, spoke about the project that the Splash Damage team is currently working on. Splash Damage’s last release was Gears Tactics, and before that, the developers helped many internal Xbox teams: working with The Coalition on Gears 4 and Gears 5, and also porting Halo: The Master Chief Collection to PC.

According to Tom Henderson, Splash Damage is currently working on a game based on the Transformers franchise. This is a project that initially aims for a shareware distribution model. The game is codenamed Fortress. It is noted that Certain Affinity began to create the project, but then he moved on to Splash Damage. The game was originally known as Transformers Rise.

According to Henderson, the game Fortress has been in development for a long time, and it has already managed to “obsolete”. The project itself was created on Unreal Engine 4, but what engine it is currently running on is unknown. The Transformers franchise is a third-person action MMO inspired by Destiny. For what platforms the game is being created is unknown.

Save $200 on this Lenovo Ultrabook gaming PC