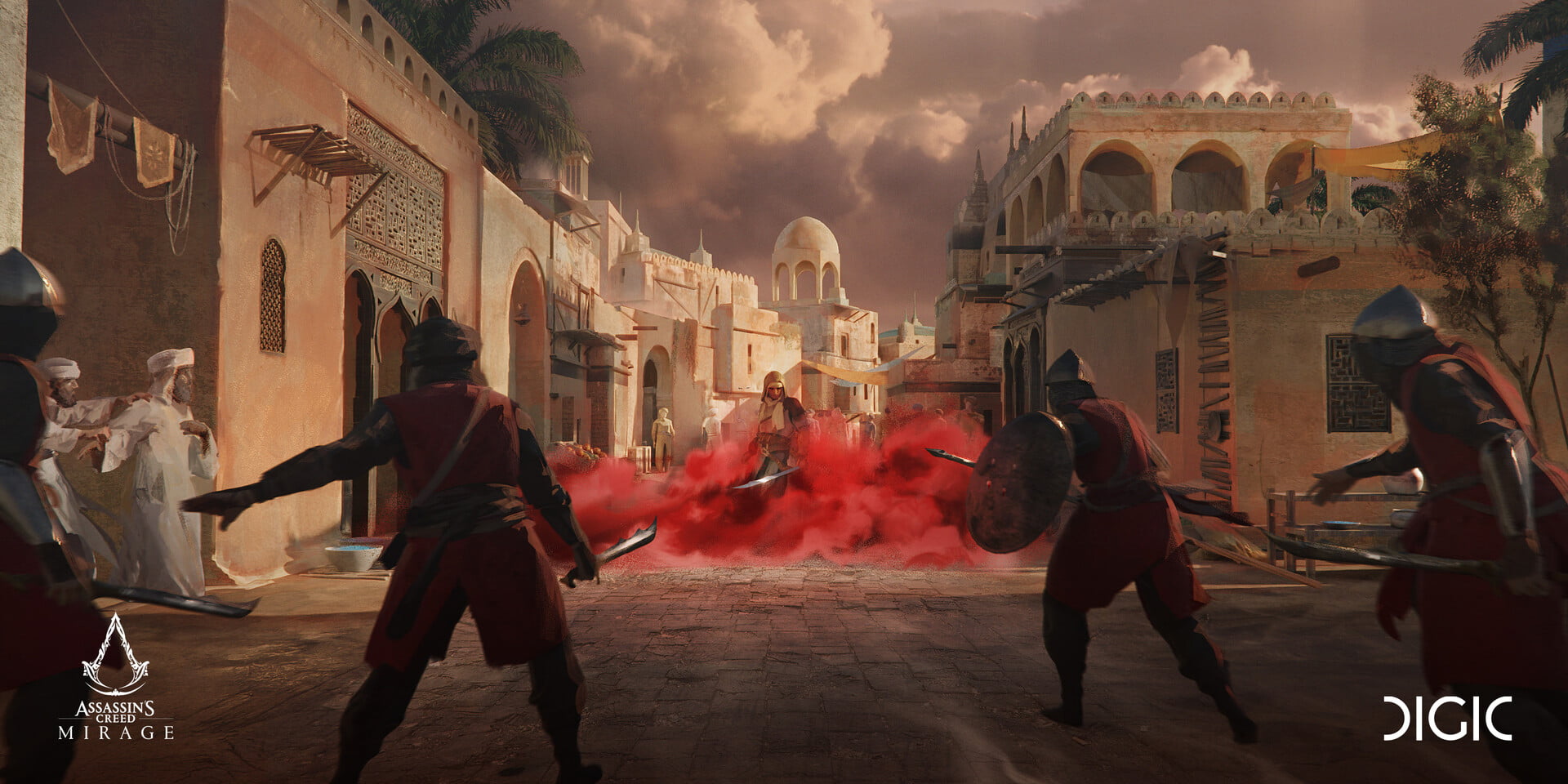 Well-known game insider Tom Henderson, who regularly reports verified information, said that Ubisoft plans to release Assassin’s Creed Mirage in August 2023. At the same time, Henderson’s sources noted that initially Ubisoft had a plan to release the game earlier than in August, but the project had already been postponed twice inside the studio (no release dates were announced publicly).

As for other projects in the Assassin’s Creed series, the insider notes that Project Red (set – Japan) is scheduled for release in 2024, and Project Hexe (set – the time of the witch hunt) is planned to be released in 2026. But Henderson points out that Project Red’s internal presentations didn’t end well, which puts the game at risk of being pushed back to 2025.

Heads up! Always making this mistake can break your laptop!

Dead Island 2: Thanks to a cut, there’s the USK-18 rating