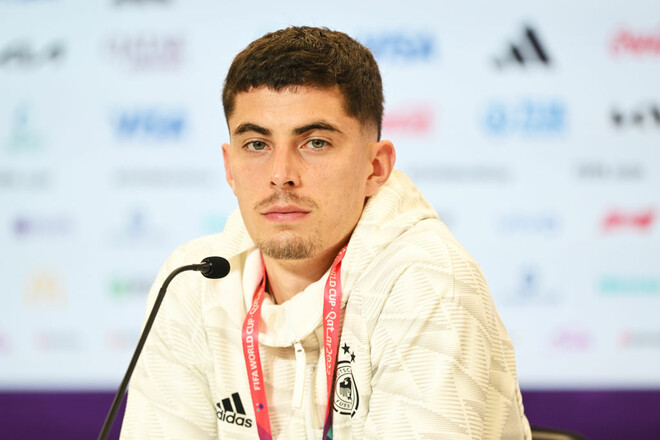 Germany midfielder Kai Havertz commented on the team’s departure from the 2022 World Cup.

“We did not expect such a result in the match of Spain, but we can only blame ourselves. We had enough opportunities to beat both Japan and Spain.

Costa Rica gave us a chance to make the playoffs, but we didn’t take it. It’s good that we turned the game around, but with such skill, our team cannot afford to lose to Japan. We are deservedly going home,” Havertz said.

The official trailer for Guardians of the Galaxy Vol. Part 3"

The Callisto Protocol, mixed votes from the international press

POTTER: “I have full support from owners, players and staff”