The Loupedeck Live S is a new console that aims to directly compete with the Stream Deck. 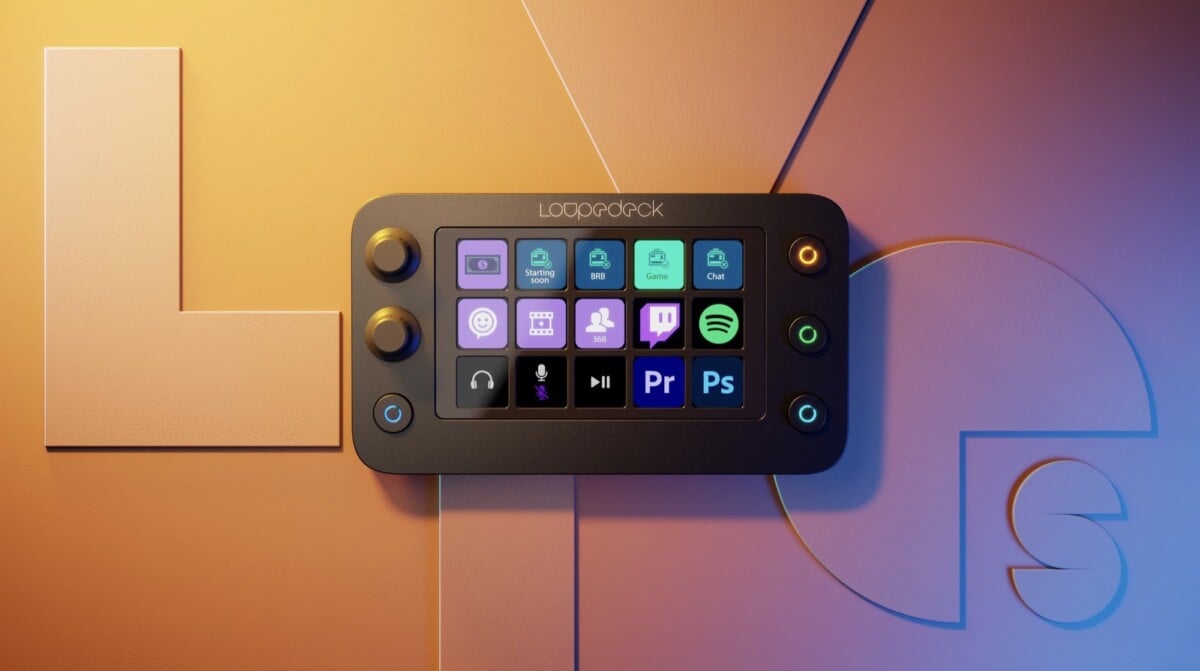 Last month, in November 2022, Elgato unveiled the Stream Deck Plus. This “plus” version is the evolution of the basic model, with fewer buttons, but rotary knobs and a second touch screen that will make the difference compared to previous versions.

Now here is the Loupedeck Live S. This is Loupedeck’s smallest macro pad, with a layout (unsurprisingly) similar to that of the Loupedeck Live. The Live S isn’t much bigger than an iPhone 13 Pro, it’s 15cm wide and 8.6cm deep.

What is called a console is an accessory widely used for streaming, but also for launching a jingle, zooming in on content, adjusting background music or opening an application, without having to manipulate a keyboard or a mouse. Loupedeck consoles are also known to also facilitate the post-production of streaming content obviously. 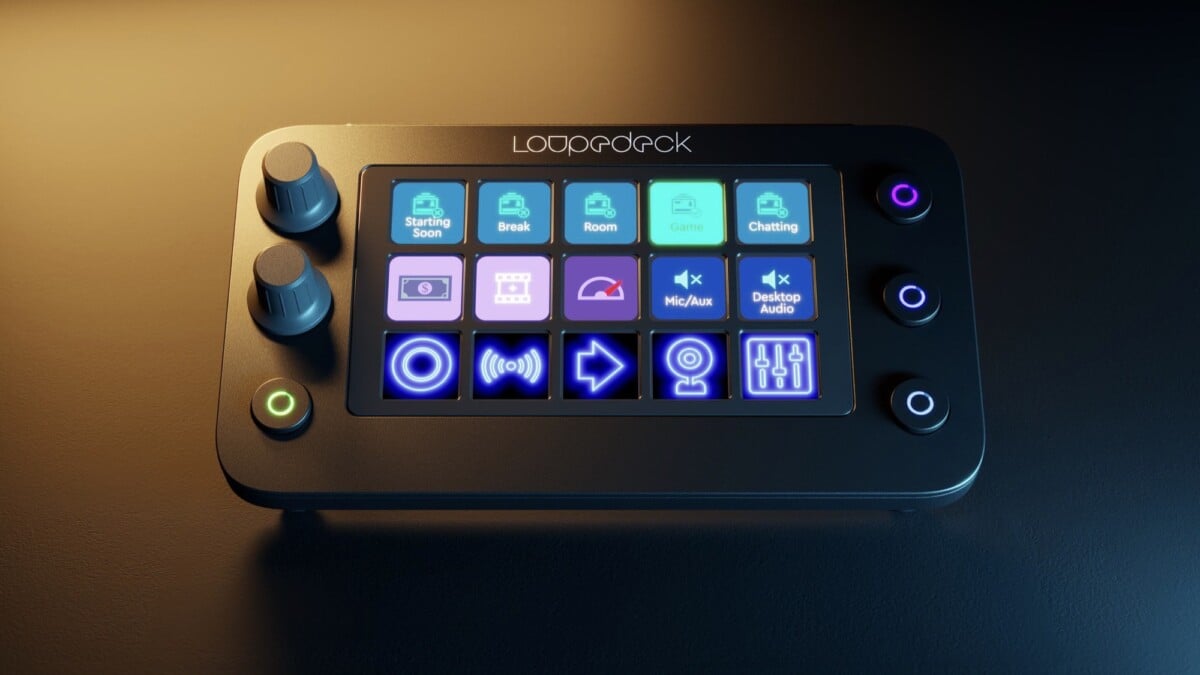 It is housed in a matte black plastic chassis, weighing 168g. It comes with a removable stand, to make it transportable, unlike the Stream Deck+, which has a fixed stand. The Live S has a touchscreen split into 15 tactile buttons, with analog dials (two on the left side) and four tactile RGB buttons (one on the left, three on the right). 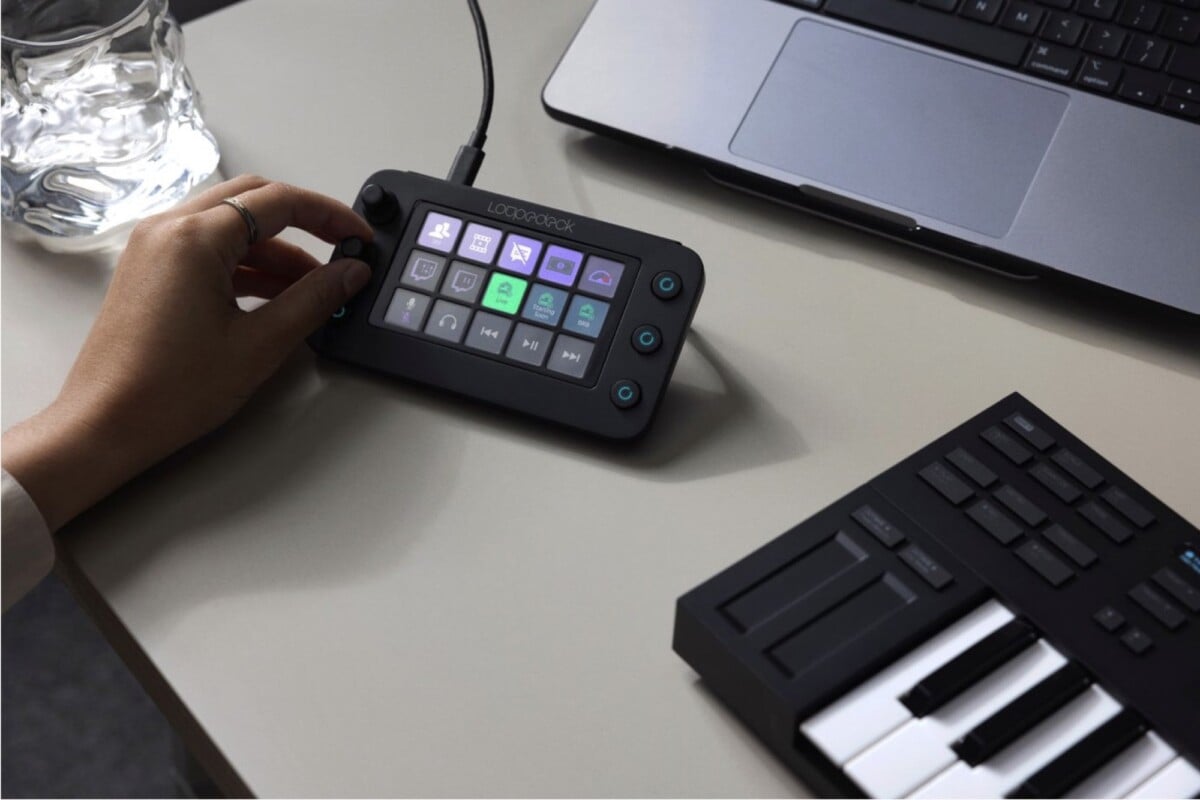 The Loupedeck Live S remains very comparable to the Stream Deck, it is macOS and Windows compatible, with native integration of streaming software (Twitch, OBS, Streamlabs or Voicemod) as well as plugins adapted to creative programs (Adobe Lightroom and Final Cut Pro ). Besides, the native support for Adobe applications is one of the great advantages of Loupedeck over Elgato. 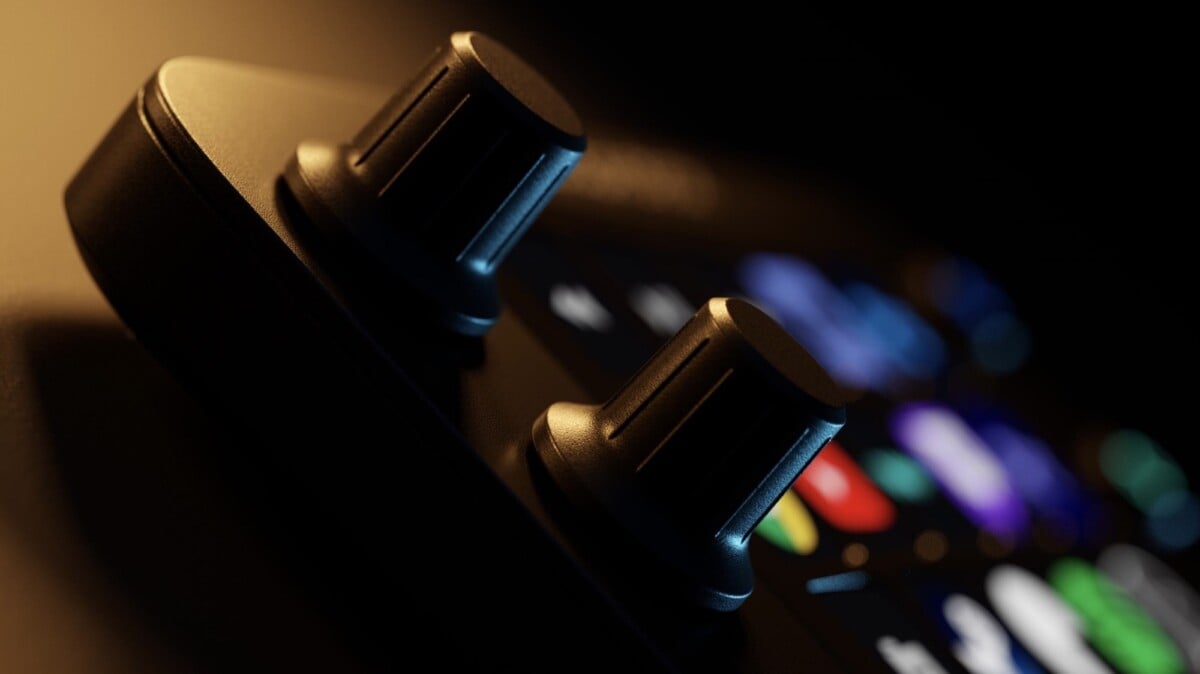 In short, the Live S is available today, early December 2022, for 179 euros. It completes the already very complete range of Loupedeck.

Hogwarts Legacy on Steam: “I’m about to freak out, play button doesn’t work” – problems at the start

A small price for the Google Pixel 6a, one of the best Android smartphones